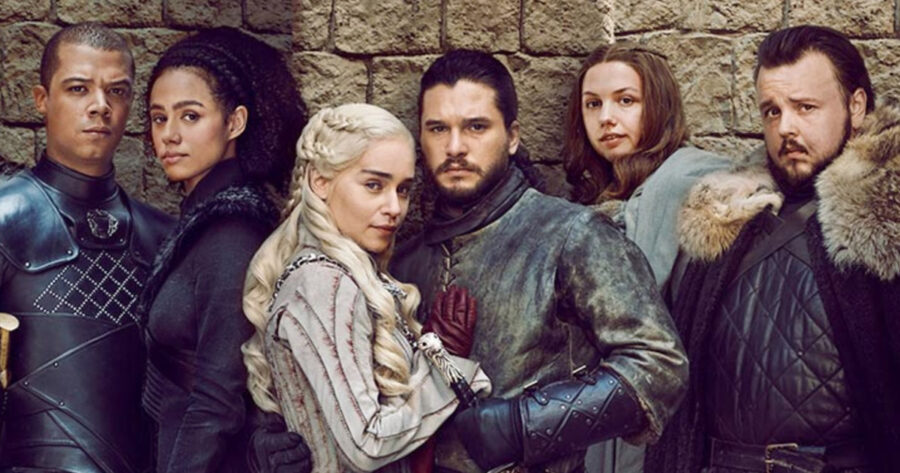 BELFAST, Ireland – Players of a local fantasy role-playing game expressed relief and exhaustion today after completing their campaign, ending a three-year run without a DM.

The campaign was originally organized in 2011 by Dungeons & Dragons veteran George RR Martin, before Martin ultimately abandoned it in 2015. Subsequent sessions without Martin have been mostly player-directed for the past 3 years.

“I think George just got kind of tired of writing the campaign. He said he was still working on it but then he just never actually finished,” recalls friend and campaigner Peter Dinklage. “So we took matters into our own hands. Who’s to say that the players can’t run the game themselves, eh? I think it came out pretty darn epic!”

The lack of direction quickly proved controversial among players. “Kit Harrington cheated on every deathroll since 2016,” claimed a visibly frustrated Sophie Turner. “He rolls dice behind his laptop and thinks we don’t know what he’s up to. It made me furious for awhile, but it did get us to the end faster. I started cheating on insight rolls. Fuck it.”

When asked to summarize their feelings on the game’s end, players David Benioff and DB Weiss quickly changed the subject to a new Star Wars-themed campaign they were starting with a new group of friends.