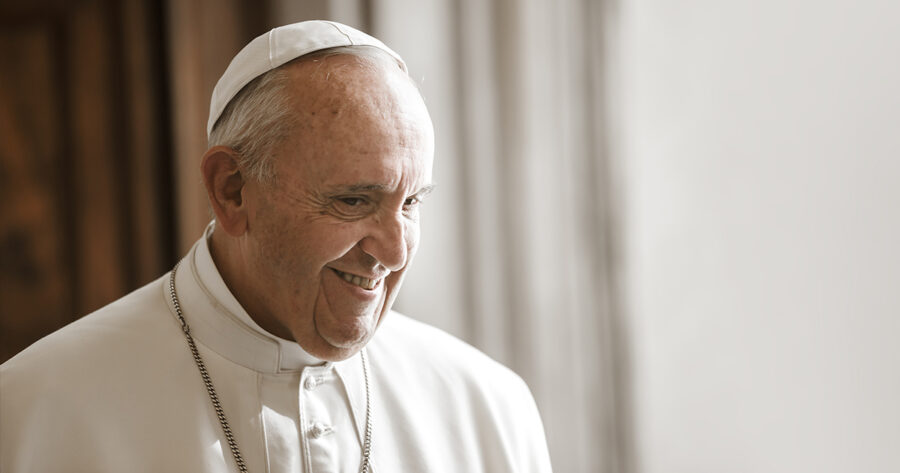 “A lot of these masterpieces come from the cardinals, bishops and priests’ personal collections,“ the Pope said to members of the media while gesturing to a portrait of a cartoonish girl being completed blasted open by an alien tentacle monster that was said to have been commissioned by Pope Pius XI during the late 1700s.

“I am very proud of being the world’s most powerful volcel,” the Pope explained.

At press time, Bishop Giuseppe Moretti showed attendants a waifu pillow, featuring a barely clothed wolf girl in a school uniform, which Pope Francis immediately ran over to hug, murmuring “kawaii” in a soft voice while petting it.