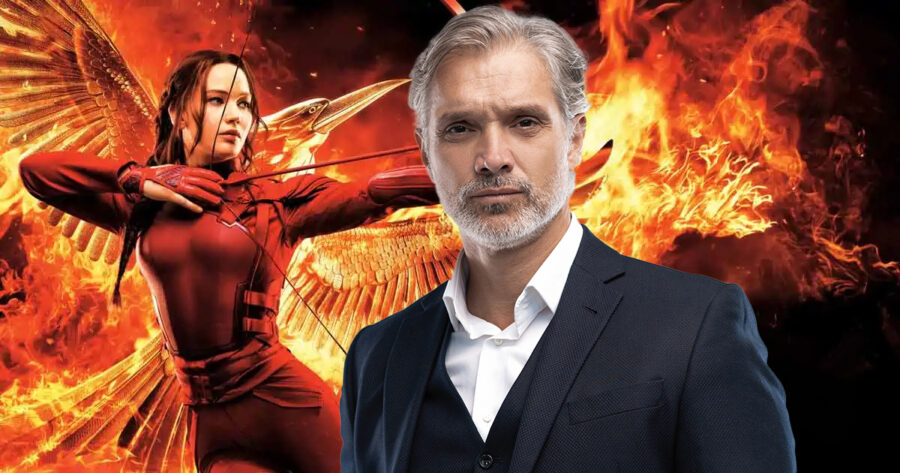 SAN FRANCISCO — Tech billionaire and one of the richest men in the world, Benson Clairmont, pledged to solidify his legacy as a philanthropist by pumping massive amounts of money into ending the world Hunger Games franchise hiatus.

“It breaks my heart to stand by when I see so many people who are starving for this. I’m ready to man up and use my vast wealth and resources to feed this need for as long as it takes, no matter the cost,” boasted the 56-year-old tycoon. “I’ve taken so much over the course of my life, but now it’s time to give back and nourish the souls of people in even the most Hunger Games-barren areas of the world.”

The Hunger Games author Suzanne Collins confirmed that she is on board with the philanthropic endeavor.

“He made it explicitly clear that the protagonist in the new books is to be named ‘Clenson Bairmont’ and that he should have ‘tons of amazing cowgirl and reverse cowgirl sex’ with Katniss, whom he kept referring to as ‘Jennifer Lawrence,’” the award-winning author explained. “But how can I make someone who is so socioeconomically tone deaf, someone so symbolically wrong with both this world and Panem, be portrayed in any way except as a true-to-life monster? $100 million per book. That’s how.”

“Our charity which aims to create food equity by feeding anyone who is hungry, not just those in need, was absolutely thrilled when we heard of Mr. Clairmont’s great endeavor to meet hunger needs in the world,” said Kemp while handing out bags of food to a group of local investment bankers. “Then we were confused when we realized it had to do with books and movies. But we quickly remembered he’s an incredible visionary whose genius may not be immediately apparent to smaller minds so obviously now we can’t wait for us all to gluttonously feast our eyes on whatever the fruits of his historic generosity.”

At press time, Clairmont’s team additionally announced a multi-million dollar initiative to bring the “peace in the middle east“ parting phrase back into style.