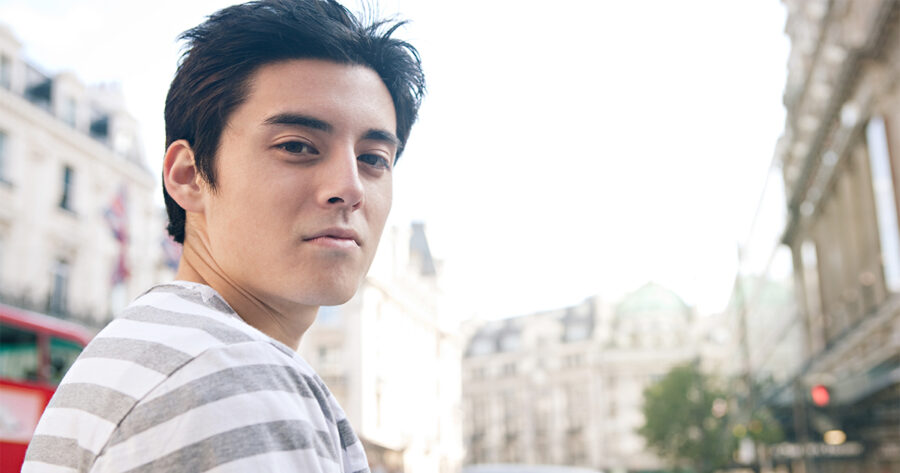 TOKYO — Tokyo Metropolitan Shinjuku High School student Ayano Ishii plans to move to the United States directly after graduation, sources close to the teen confirm. Ishii constantly complains that no one in Japan understands him, particularly women, and that American culture in much more in tune with his personality.

“I am going to move to the town of Duluth, Minnesota where I can watch subtitled NCIS reruns and eat authentic American food like Taco John’s and A&W Family Restaurant,” Ishii reportedly told his family. “Plus I can see all those weird American Ska bands I see on the internet.”

Ishii also believes that American woman will appeal more to his sensibilities. According to Ishii, all American women are bossy and domineering, just how he likes them. Ishii claims that Japanese girls are intimidated by him because of his masculine persona.

“All he does all day is sit in his room and watch recordings of the 1970’s Minnesota Vikings football games,” Ayano’s mother Rinko Ishii said. “He refuses to eat without a fork and knife and all he wears are clothes he orders from Pacific Sunwear online. No wonder he doesn’t have any friends.”

An entire subculture of Japanese teens obsessing over american cultures has sprung up in Japan. These kids are usually seen as outcasts throughout their peer group and labeled with the American term “Dork”. While Ishii is notoriously disliked throughout his school, he doesn’t believe it to be his fault.

“I asked him if he saw the most recent Kemono Friends episode. He told me it was stupid and that Amerimation like Family Guy was far superior,” classmate Ryo Anno said. “So, I asked him to recommend a show for me and he said Ray Donovan, but then he was like, but you probably won’t understand it. I’m sorry I even tried to be his friend.”

Once in America, Ishii hopes to make ends meet by working the front desk at a gym or doing promotions for a nightclub, both staples of American culture according to Ishii.