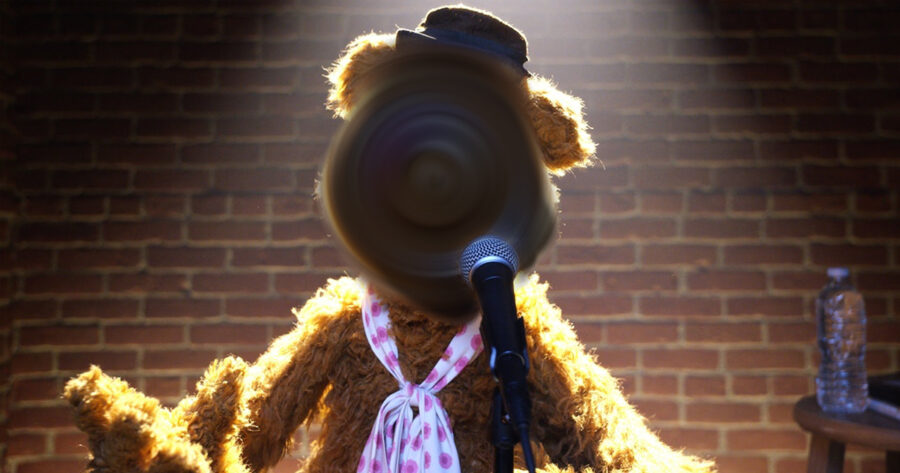 LOS ANGELES ー An unnamed comedian has issued a scathing public statement pushing back against “wokeness” in comedy, claiming stand-up is a dying art as a result of cancel culture.

“It seems like every time I get on stage to do my act, the crowd ends up booing me. I’ve been doing standup for over 40 years, and I’ve never seen crowds this hostile,” the famous comedian confided anonymously. “Sure, there’s always been a couple of hecklers at shows, usually those two old guys in the balcony, but this is something else entirely.”

Critics have been vocal in their disdain for his act, which has evolved very little over the years.

“Every second he’s on the stage is complete agony for moi,” said a frequent collaborator. “I’m embarrassed to be associated with someone so unpopular with the audience. I’m sure they would much rather see more of my act; I am the star of the show, you know. This article should be written about me!”

In spite of the pushback, the comedian insisted he has no plans to retire or change his act.

“Why change a joke because sensitive people don’t like it? I know the material is good. When I say ‘Boy, did I go to a bad seafood place last night. The catch of the day was salmon-ella,’ I know they’re going to cancel me. But I don’t care. Let them throw their tomatoes and drag me offstage with that big hook. Cancel culture doesn’t scare me. I’ve been in this business too long to give in to these snowflakes. And speaking of snowflakes, why did the snowman run the red light? He was in a flurry! Wocka wocka!”

The comedian’s statement was overshadowed later in the day, when a prominent local eagle announced support for re-invading Afghanistan.