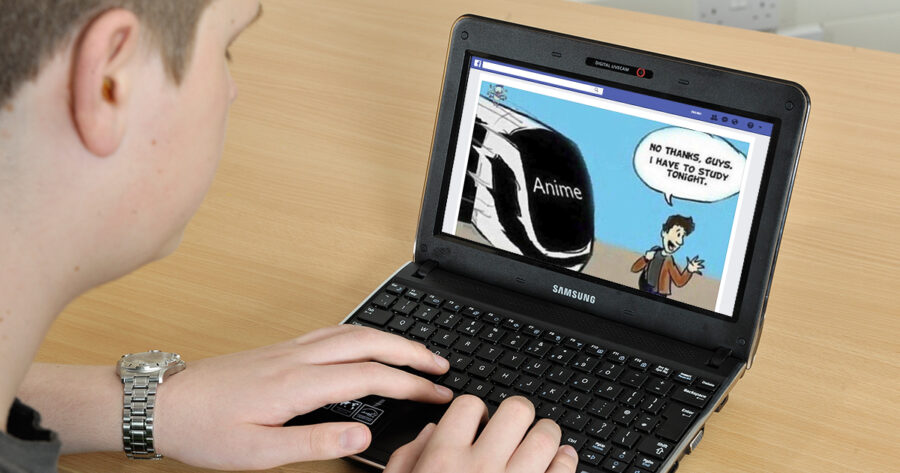 RICHMOND, Va. — That the only people local bachelor Scott Eckhart feels a familial connection with are the members of an anime shitposting Facebook group he created, according to close sources.

“I was never really close with my parents, and dating hasn’t worked out too well for me,” said the 33-year-old Eckhart. “But luckily I’ve fostered a really supportive community online. They’re like the family I always wished for growing up.”

“I give as much time and dedication to nurturing the loliposting dumpster as any man gives to his family,” he said. “Keep in mind, I don’t just repost stuff I find, I make memes, too. Sometimes the stuff I make ends up reposted in other shitposting groups. It’s incredible seeing something that was once entirely yours and vulnerable go out into the world on its own. Kinda like watching children grow up. My memes are my children.”

Members of the group generally hail Eckhart’s leadership, citing both his commitment and his compassion for the members.

Despite the praise and popularity he’s received, Eckhart has said he’s been thinking of passing the administrator privileges of the group to someone else, at least temporarily, citing recent concerns he’s had for his mental wellbeing.

“Lately I’ve just been breaking down and sobbing in the middle of the day for seemingly no reason at all,” Eckhart explained. “Must be all the stress from running such a primo shitposting group.”