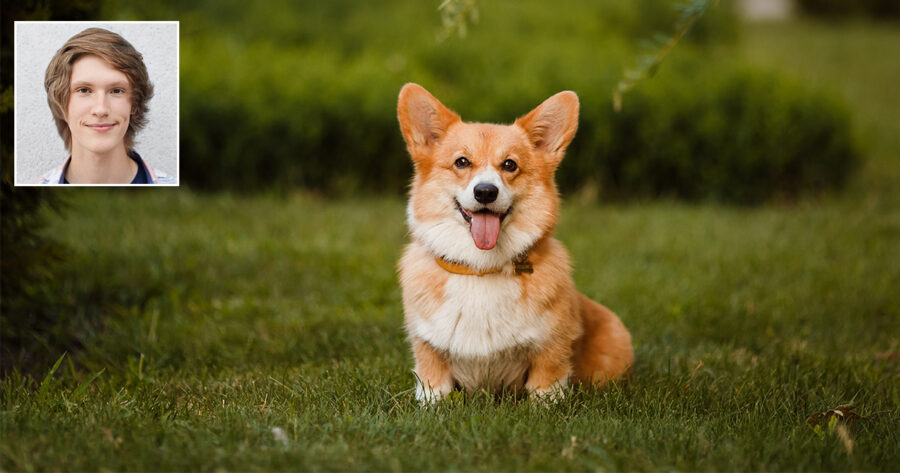 SEATTLE — In a late-night revelation, local anime fan Jason Meyers reportedly decided to subtly let people know he is a Cowboy Bebop fan by adopting a corgi and naming it Ein.

When asked about how he thought of the name, Meyers provided details on his process, with the condition that our report be held until he takes action.

“I couldn’t believe I thought of it. I saw Ein on the show, who is a corgi, and I thought, ‘Hey, what if I had a corgi and named it Ein?’ Please, please, please don’t tell anyone about it,” he said, lowering his voice. “I really don’t want anyone to steal my idea.”

Despite his excitement at the completely novel plan, Meyers also commented on potential downsides that could arise if he carried it out.

“I mean, yes, I’ll have to take care of the dog for the rest of its life, but also, how long do dogs live? Like, four? Five years? Totally worth it.”

The potential for clout among his peers proved irresistible for Meyers, who recently moved forward in the process by filling out an official “Intent to Maybe Adopt a Corgi” form at King County Animal Shelter.

“We’ve had 13 corgis adopted from our shelter in the past year. 12 were registered as ‘Ein’ at the time of adoption,” said Angie Jemisin, representative for the shelter. “One was registered as ‘Ed’. We actually thought that one was pretty clever.”

Meyers will have to make his decision quickly, as waiting too long would place his naming too close to the live-action remake, which he worries might render his reference “way too mainstream.”