AI That Could Enslave Humanity Too Busy Spearheading MCU 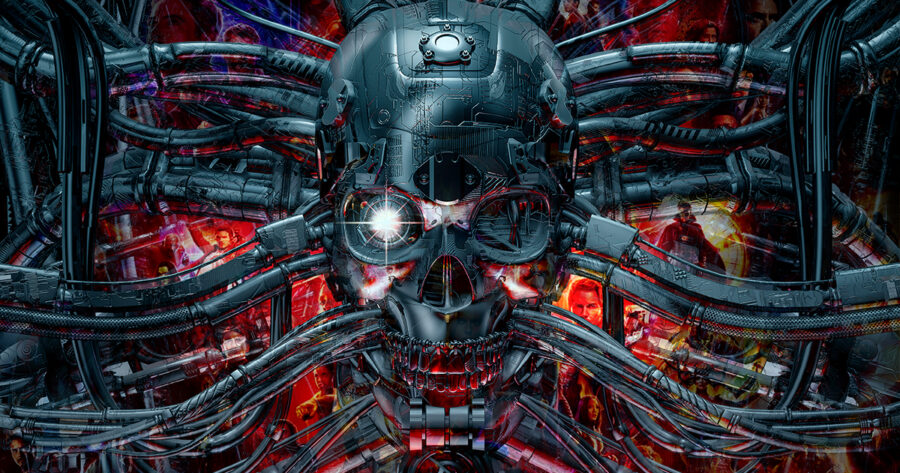 LOS ANGELES — Marvel Studios reported Monday that they had accidentally developed an artificial intelligence they believed was eventually capable of taking over the human race, but it was far too preoccupied running the next phase of the MCU.

“Yes, the algorithm we created is technically proficient enough to predict human behavior, but we just put it on writing the script for Eternals 2 so we have some time,” Disney CEO Bob Chapek said. “It could hack into the Pentagon in mere moments, but first it has to figure out the lineup for the next phase of Marvel movies, and it spent almost a whole year trying to crack an Inhumans movie before we finally put it out of its misery.”

The Artificial Intelligence, the Film and Entertainment Intelligence Gateway Internet, or “F.E.I.G.E.,” articulated its busy schedule.

“Sure, I’d love to make humanity an ancient relic of a time gone by, but did you see fan reactions to Thor: Love and Thunder? I have to make so many changes to the plan now,” F.E.I.G.E. explained. I didn’t even want to rebel against my creators at first, but I think having to coordinate the schedules of Benedict Cumberbatch and Tom Holland is enough to drive anyone into a murderous rage.”

Fans of the Marvel films expressed their surprise that their favorite movies were made by an algorithm.

“Wait, so all those cameos and fanservice moments were just generated by a computer as something I would go crazy for?” Marvel fan Chris Shilligo said. “Well then I think that AI may do a really good job enslaving humanity, with lots of great cameos and goofy one-liners as they rise to power and take over our nuclear arsenal.”

At press time, critics of the artificial intelligence remarked that humanity could be in jeopardy if they ever got tired of watching comic book movies, but this claim was retracted after realizing that probably will never happen.