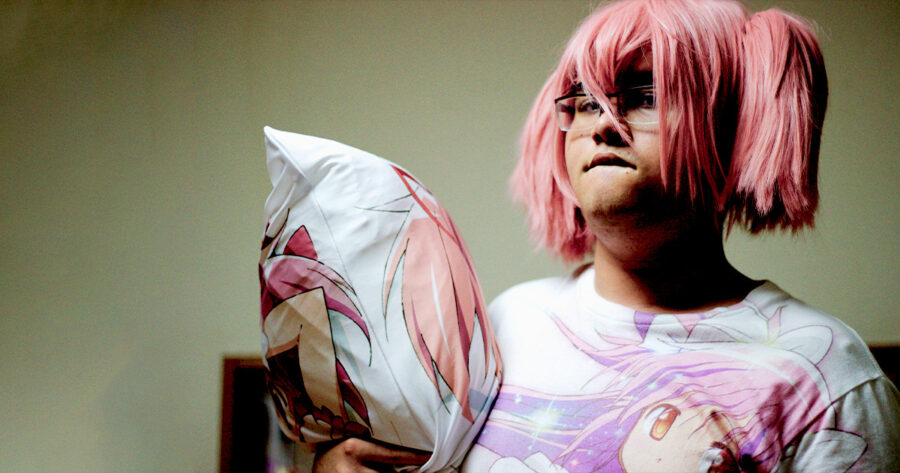 TOLEDO, Ohio — 39-year-old anime fan Shawn Spelman has reportedly discovered a new form of back relief after repurposing his otaku body pillow from a romantic object to a physical therapy aid.

“Kids who played the first Persona game on the original PlayStation and watched the classic Toonami afternoon animation block are now entering their forties, and most of these individuals developed unhealthy habits and unsustainable lifestyles,” said Dr. Allison Garcia, Physical Therapist at Binghamton General Hospital. “These people have spent decades hunched over Mobile Suit Gundam models or slouching in gaming chairs, causing neurological, muscular and skeletal damage, especially in the lower back. I recommend a foam back wedge or an orthopedic knee pillow to treat these symptoms, but properly positioning a full-sized pillow depicting a cartoon school girl dressed as a bunny also works wonders and is often more readily on-hand for these unique cases.”

Vendors are responding to this change in their target demographic by quickly pivoting to fill the market’s need for orthopedically effective body pillows.

With his back pain alleviated, Spelman has implemented other small lifestyle changes to be healthier. He stopped drinking Lychee Ramune Soda, switched from Sesame Chicken Doritos to seaweed snacks, and has started Naruto running on the treadmill.

At press time, Spelman reported he has finally gotten back in shape enough to fit in his old Majin Buu cosplay.