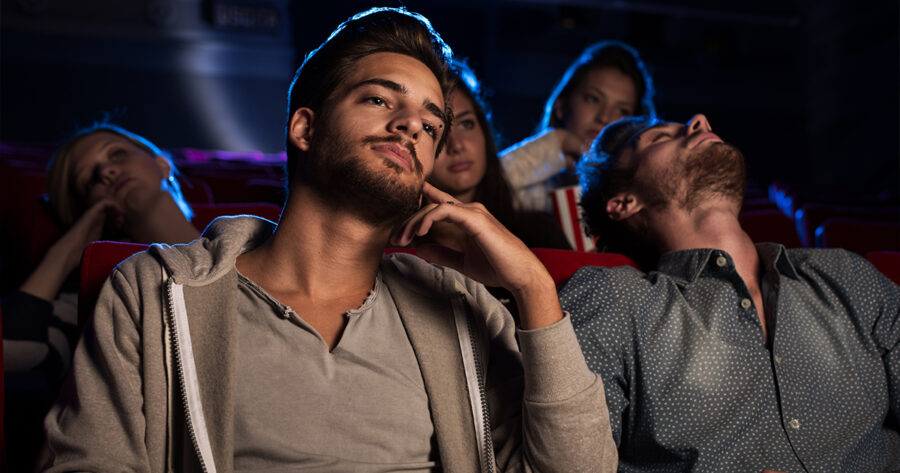 Despite the large number of production companies working on the film, many moviegoers felt that the story, acting, and directing still needed more work.

Despite negative reviews from critics, fans, and crewmembers alike, a sequel to Tarantula Vibes has already been greenlit, with 37 of the original 42 studios on board to produce. According to those familiar with the situation, the director’s father being a massively powerful film producer has something to do with the decision, although both deny this, saying that it’s actually due to the first movie being “really dope.”