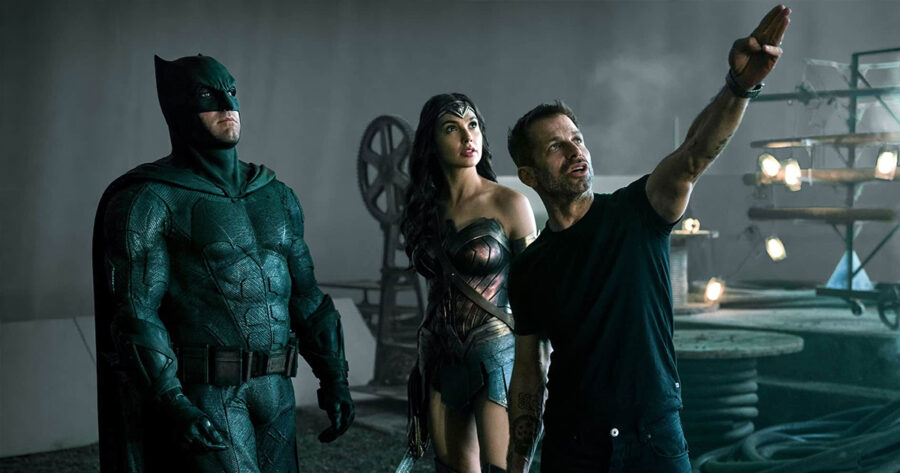 BURBANK, Calif. — Top HBO executives became convinced to release the famous “Snyder Cut” of 2017’s Justice League after realizing at a recent board meeting that all of their mothers are named Martha, sources at the meeting confirmed.

“When Katie Soo casually remarked, in regards to Justice League’s commercial failure, that her mother Martha would always say to let sleeping dogs lie, it sent shockwaves through the room,” said HBO Chief Content Officer Kevin Reilly. “I had never seriously considered releasing Zack Snyder’s incomplete edit of the film, but after we one by one revealed that each of our mothers were also named Martha, I ordered post-production to begin immediately.”

According to multiple sources, discovering that all their mothers shared the same name caused such a stir that several board members completely dissociated from reality.

“I suddenly found myself in a grim, oversaturated graveyard at night. I was holding a handful of cheap flowers and staring at my mother’s tombstone,” said Executive Vice-President Michael Quigley. “I didn’t know how I got there; I only knew that it was worth spending twenty million dollars to let Zack Snyder complete his original vision for Justice League.”

Senior Vice-President Katie Soo, who sparked the table-wide epiphany, was as blown away as anyone.

“I was shocked, inspired, and growling ‘Martha’ over and over again in an unnaturally deep voice. It was like my life before this revelation had all been lies, chief among them that Joss Whedon hadn’t completely ruined Snyder’s film.”

At press time, the board members were in the process of approving the budget for a completely overhauled final season of Game of Thrones after realizing that they all love Dr. Pepper.