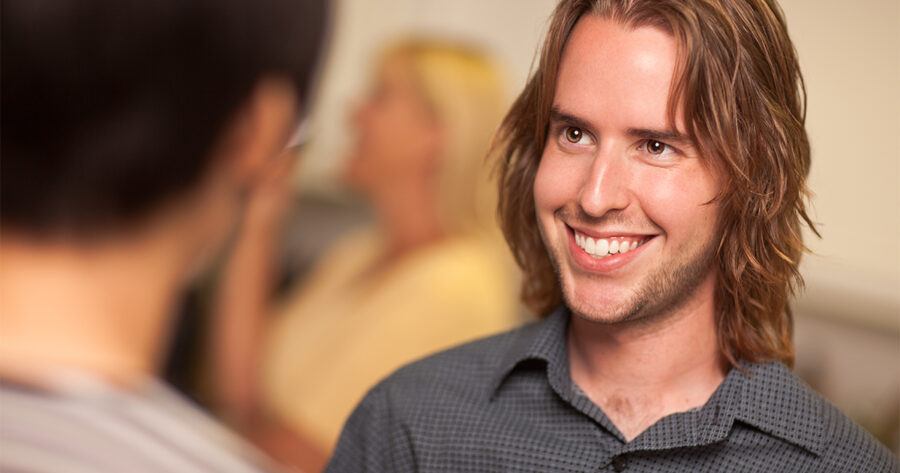 GREENSBORO, N.C. —  The guy talking to you at this house party thinks you’re the kind of person who would enjoy Disco Elysium, the only video game he has played since early 2020.

“It’s actually more of a novel than a video game. Or, to put it another way, it’s a video game that asks some fascinating questions about what it means to be a novel. You seem like you would understand that intersection,” said the guy, whose name you don’t know because you’ve been talking for less than two minutes. “You should definitely check it out, for sure.”

While you attempted to move the conversation forward, the unnamed man was determined to keep the focus squarely on Disco Elysium, which he played so much during the pandemic that his real life, spent quarantined in his apartment, started to fade away.

“That’s something they explore a lot in Disco Elysium,” he said, when you told him you were getting another drink. “The main character is an alcoholic detective. As a matter of fact, the first chapter starts out with him waking up in this room, and he’s hungover, and…”

Based on the data available, experts could draw some rough conclusions about the guy.

“This guy has gone 13, maybe 14 months without direct human contact, and now he’s supposed to make small talk with a stranger? Give him a break.” said Dr. Teresa Vega, a professor of sociology at Harvard University. “Plus, it could be worse. At least it’s not a Dark Souls game.”

At press time, the guy was last seen taking a quick trip to the bathroom, just to decompress for a second.