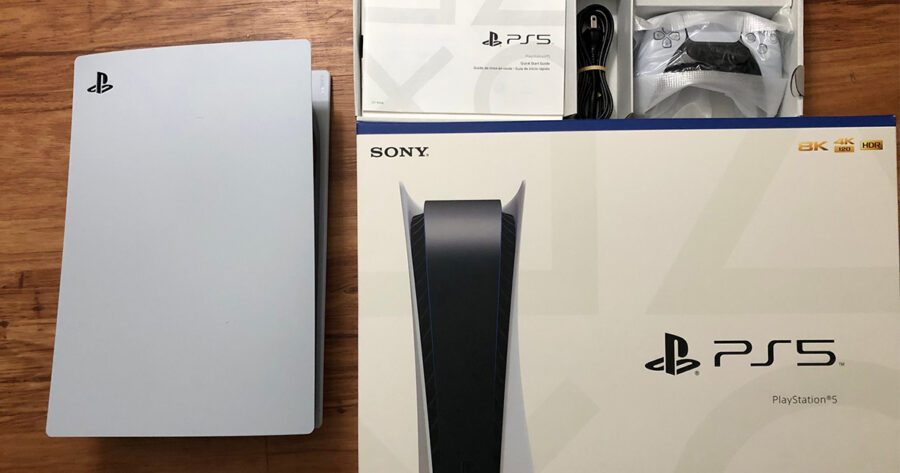 NEW YORK — Scoffing at the disappointing contents of the package he’d just paid $500 for, local man Tyler Lopresti, who just moments ago threw away the packaging his PlayStation 5 came in without taking a closer look inside first, expressed his dissatisfaction that that the PlayStation 5 did not even come with a power cable.

“Wow, I thought I’d seen the worst by a tech company when Apple stopped including wall chargers with their phones, but this really takes the cake,” said Lopresti, scolding the tech giant while the standard AC adapter they had included with his PlayStation 5 sat in the dumpster in the alleyway behind his apartment. “What’s next, am I going to have to pay extra for the power button on the console itself? Get it together, Sony!”

A representative from Sony says that the excitement surrounding the PS5’s launch has led to many cases of prematurely throwing away parts of the console.

“We understand everyone’s excited to get their hands on the PS5, but please take your time unpackaging the console and don’t throw anything away by mistake. And, even if you do think something is missing, please just retrace your steps and double check rather than call our support line to start ranting about artificial scarcity and the free market.”

At press time, Lopresti had finally realized his mistake after watching a PS5 unboxing video.