Guy Who Takes 4,000 Photos of His Cat a Year Doesn’t Understand Appeal of Pokémon Snap 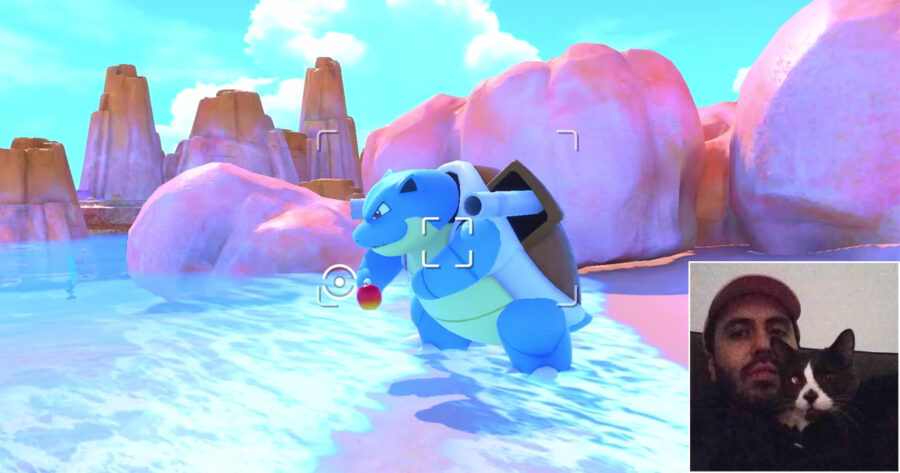 NEW YORK — Local gamer Jared Kalashnik reportedly told friends today that he just cannot understand the appeal of Pokémon Snap, despite taking over 4,000 photos of his cat Mineau each year.

“I don’t get it at all. You just walk around taking pictures of Pokémon? Why would anyone want to do that?” Kalashnik asked, pausing to take 17 pictures of his cat because she rolled onto her back while sleeping. “I mean, what do you even do with the photos? It’s not like some sort of professional photography sim or anything. You just end up with a ton of useless pictures of Pokémon, to show to your friends or something. Who cares? I bet they even have some dumb feature that lets you post the pics to social media… no one wants to see your Pokémon pics!”

Kalashnik’s friend Tami Sinclair has reportedly been looking forward to playing the game when it releases in April, much to Kalashnik’s chagrin.

“I sent him the new trailer for Pokémon Snap and he sent me a screenshot of him googling ‘pictures of Pikachu.’ I have never in my life sent him a screenshot of me googling ‘shorthair domestic’ after he sent me a picture of his cat standing next to a toy at 4 in the morning,” Sinclair explained. “Just the other day, he told me the mechanic where you throw apples next to Pokémon is stupid. Then he added 250 photos of Mineau standing next to a little stuffed toy on a string, desperately trying to get her to jump.”

As of press time, Kalashnik was making fun of the latest feature introduced to Pokémon Snap, which lets the player sing little improvised rhyming songs to the Pokémon they encounter.