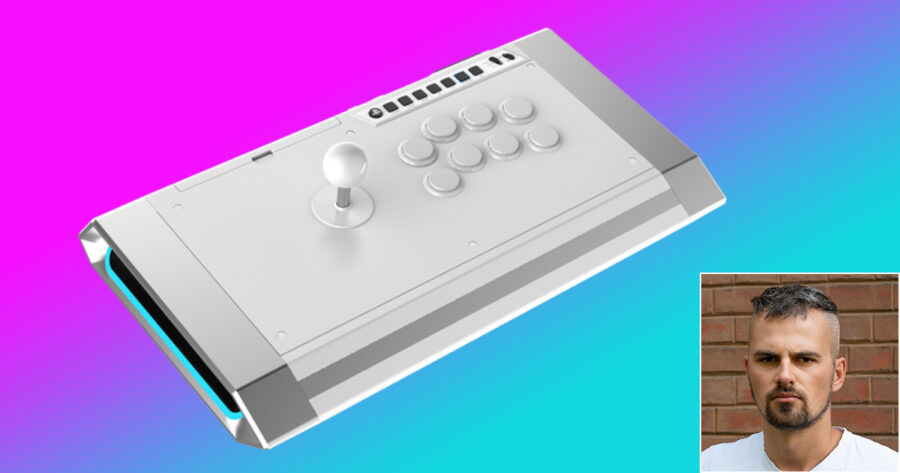 TAMPA, Fla. — Local fighting game player Jake “BanditBoy” Steeler has reportedly lost every single match of Guilty Gear: Strive since upgrading to a high-quality $250 arcade stick, according to sources close to the matter.

“After playing casually for years, I thought it was finally time for me to take the plunge and get a stick like the pros at EVO use” Steeler said, as he failed to input a quarter-circle forward for the fifth time in a row. “I did a ton of research because I really wanted to get the most optimal stick to give me that competitive edge. I ended up with the Qanba Pearl, I’m still adjusting to it but I know in the long run it’s going to be great!”

While Steeler used to go 0 and 2 at local fighting game events, since purchasing the stick Steeler has managed to maintain an average record of zero wins and four losses per event, a feat which tournament organizers have described as “impossible” and “not how tournaments work.”

“Controller choice doesn’t matter as much as you think,” said local top player Brian “TITKING” Smalley, who has been dominating the local FGC with a MadCatz Xbox 360 controller for the last 12 years. “It costs zero dollars to block. Jake, please just block. Please.”

Despite the offers of advice and coaching from the local pros, Steeler seems to be doubling down, insisting that a few more upgrades will set him on the road to success.

“I think I just have to do a couple tweaks and then I’ll see some improvement, I’m going to buy a Korean lever and a set of mechanical-switch buttons, and maybe I should buy an octagon gate to replace the square gate,” Steeler explained, as he pressed the Kick button instead of the Slash button while trying to input a reversal. “If I install a new zero-delay PCB, that would reduce the input delay by a few milliseconds for only $70, I think that would make a huge difference for me!”

At press time, Steeler had reportedly lost so many online matches of Guilty Gear: Strive that the game ranked him at Floor 0, a floor that no other player is bad enough to enter.