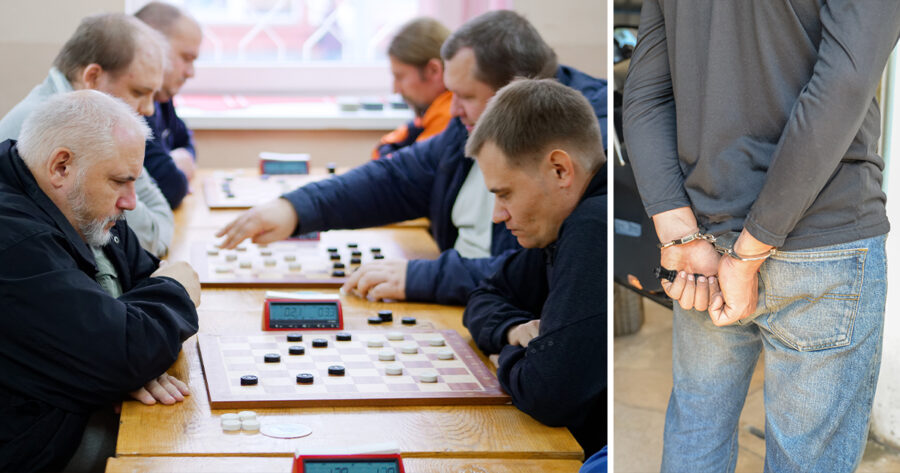 Facebook0Twitter0Reddit0
X
BY Mark Roebuck ON May 3, 2022

ALBUQUERQUE, N.M. — A crafty, forward thinking participant was tossed out of the local checkers tournament, when it was revealed he had been playing chess the whole time.

“You think you’ve outsmarted me?” cried Doyle Ross as he was carried out of the local checkers tournament being held at the Holiday Park Community Center. “You haven’t seen the last of me! I’ve been planning this all for months, years even! While you sit around with your pathetic little tournament and rankings, I’ve got the brains to see the bigger picture!”

The raving entrant was escorted out by police and told to stay away from the premises. The tournament continued on successfully, although the unfortunate incident continued to dominate the discussion of the day.

“Wow, you gotta hand it to the guy,” said Matt Greene, who competed in the tournament. “He was really out here playing chess while we were all playing checkers. I’m not sure there was any reason to do it. I mean, it was quite odd, really, the way he’d shoot his one checker up the board and say, ‘This is my rook.’ You can’t really do that. That doesn’t make you smart.”

This is already the second high profile incident at the Community Center this year, after someone else was tossed out for bringing a knife into the local gun show this March.