The Callisto Protocol: Energy Converters & What They Do 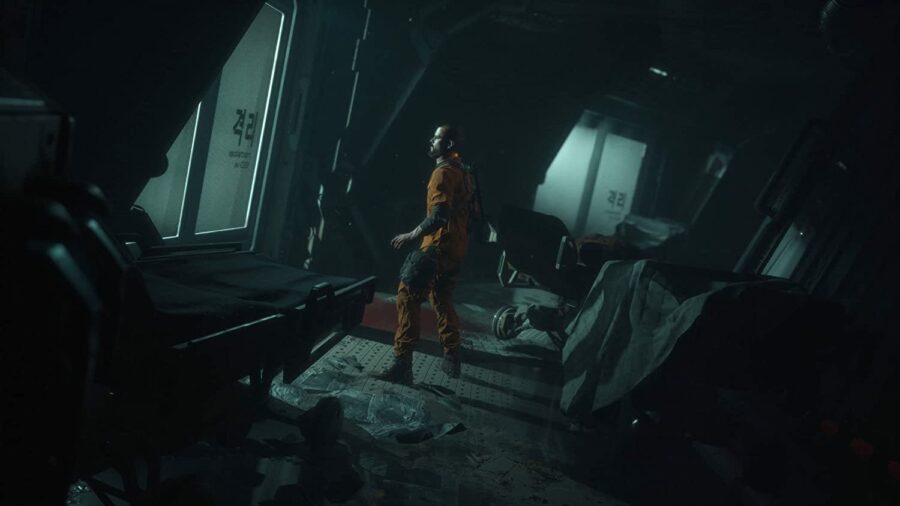 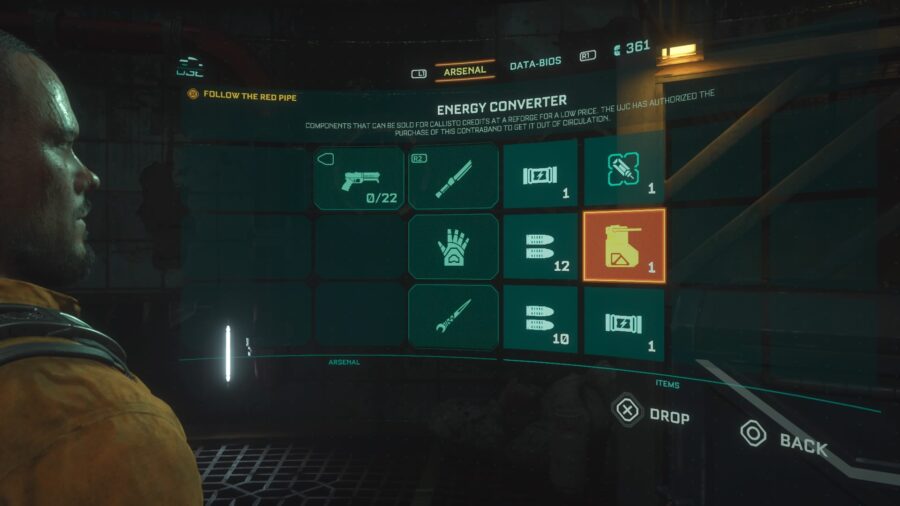 The normal Energy Converter can be found in chests, dead bodies, and lockers mainly. Although, they are also sometimes on the dead bodies of enemies. Selling them will give you 100 Callisto Credits. 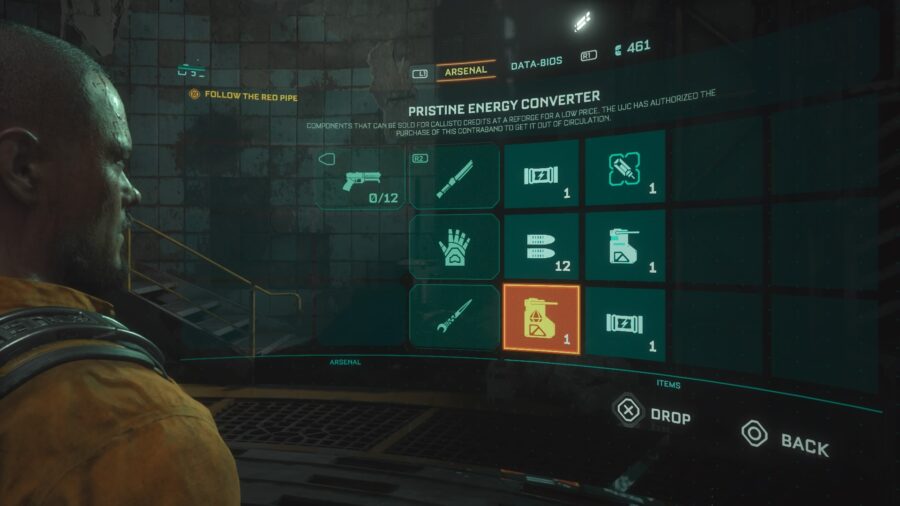 These Energy Converters are crucial in progressing through the early chapters of the game after you have unlocked the Reforge. You will need them to upgrade your weapons like the Stun Baton, Hand Cannon, or Skunk Gun. Stock up on these Energy Converters as much as you can and sell them whenever you find a Reforge. But, keep in mind, that your inventory space is limited so you’ll have to sacrifice some of the items already present.