Learn how to play the deadly Genji, the cybernetic ninja! 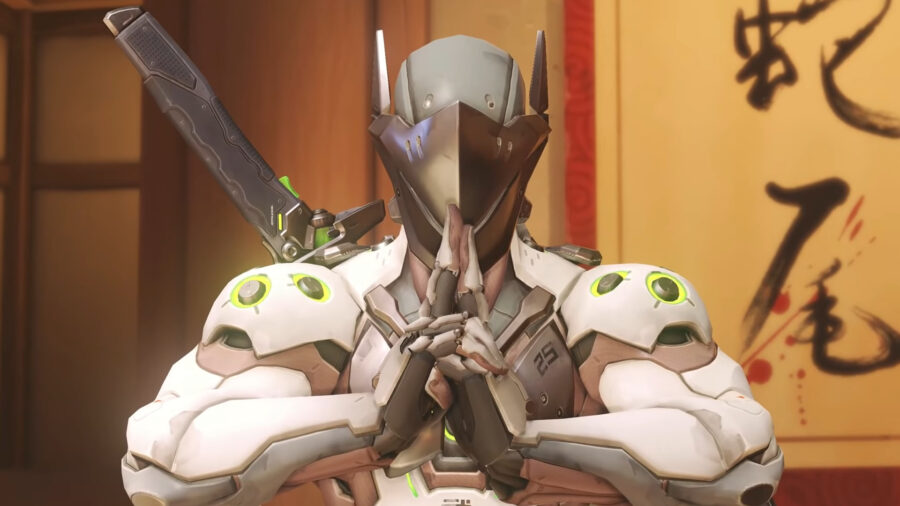 The cybernetic ninja Genji is a strong character that players can pick in Overwatch 2. His kit comes with the tools needed for you to become a silent and mortal assassin. Genji is an agile character for those who want to jump into action and challenge enemy players to face Genji’s blade. 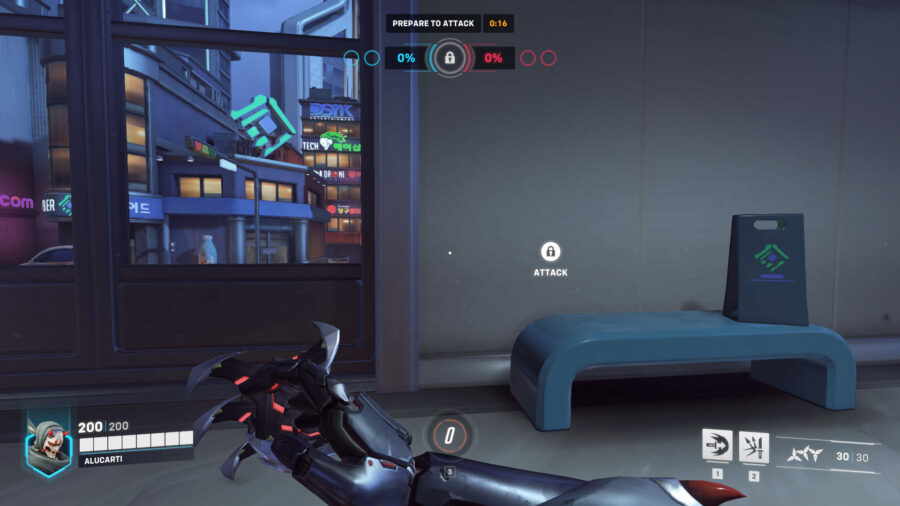 Genji is extremely dependent on his abilities, so knowing what they do, learning the different ways to use them, and tracking their cooldowns are vital to play this character well.

To keep up with Genji’s theme of a cybernetic ninja, he throws shurikens as his basic attacks. With his Primary Fire, Genji throws three shurikens linearly, reaching farther enemies with ease. It is, however, harder to hit depending on the hitbox of the enemy. On the other hand, Genji’s Secondary Fire is a medium-range attack in which he throws three shurikens horizontally. In contrast with the first, the Secondary Fire is easier to hit.

Genji’s first ability is called Deflect and once activated, Genji is capable of protecting himself from projectiles and redirecting them to an enemy. Even though this is not an effective source of damage, this is the ability that will help you run from complicated situations or during fights. To complement Genji’s kit, the cybernetic ninja has a second ability called Swift Strike. With this skill, Genji dashes forward and damages any enemy in front of him. This is a strong ability that has a cooldown that resets whenever you eliminate an enemy character with it. Besides using it to fight, it’s also a quick way to escape from an attack or reach higher places. 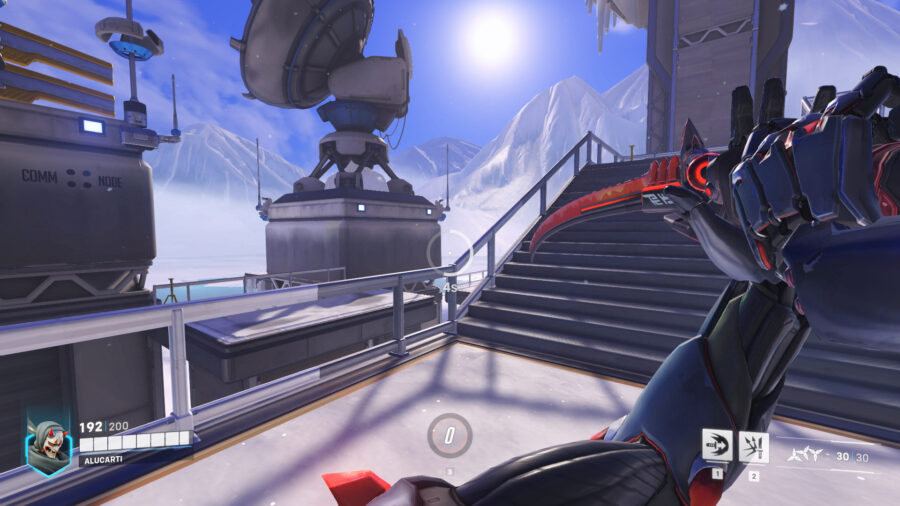 In terms of Passive Abilities, Genji comes with two of them. The first is the Role Passive Ability: Damage, which grants Genji a boost in his movement and reloading speed after eliminating an enemy. Damage is not that important considering the rest of Genji’s kit, but it can be helpful. On the other hand, his second Passive Ability called Cyber-Agility is what adds more value to his kit. Thanks to this ability, Genji can double jump and climb on walls which makes him incredibly agile, especially together with Swift Strike.

Dragonblade is Genji’s ultimate, a powerful move that stays up for 6 seconds. During this time, Genji attacks with his sword, causing a lot of damage, while his movement speed is also boosted. This is an important ability in Genji’s kit, but also quite difficult to be used since Genji becomes too exposed during his attacks. Timing and communication with your team are the secrets to extracting the most out of Dragonblade. 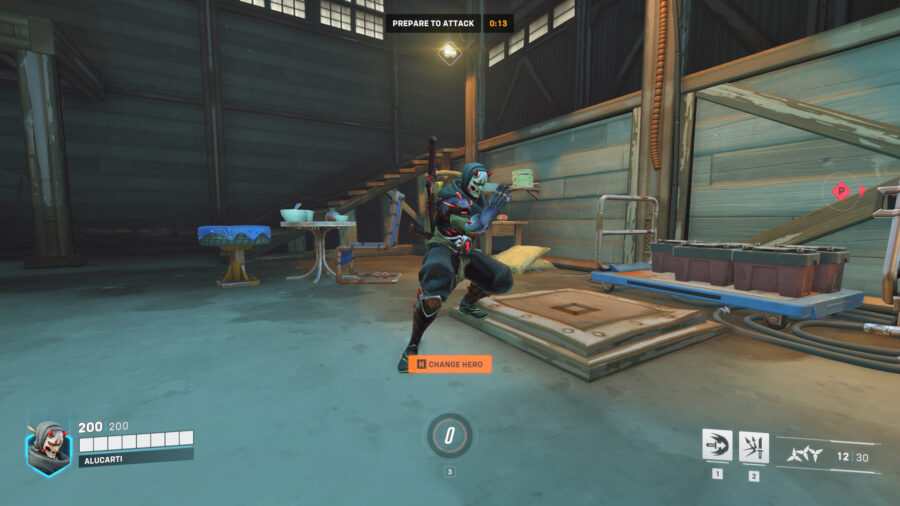 Genji is the same character from the previous version of Overwatch. Nothing in his kit has been modified, so players who are already familiar with him will find the same hero in Overwatch 2. Here is the only change for Genji: 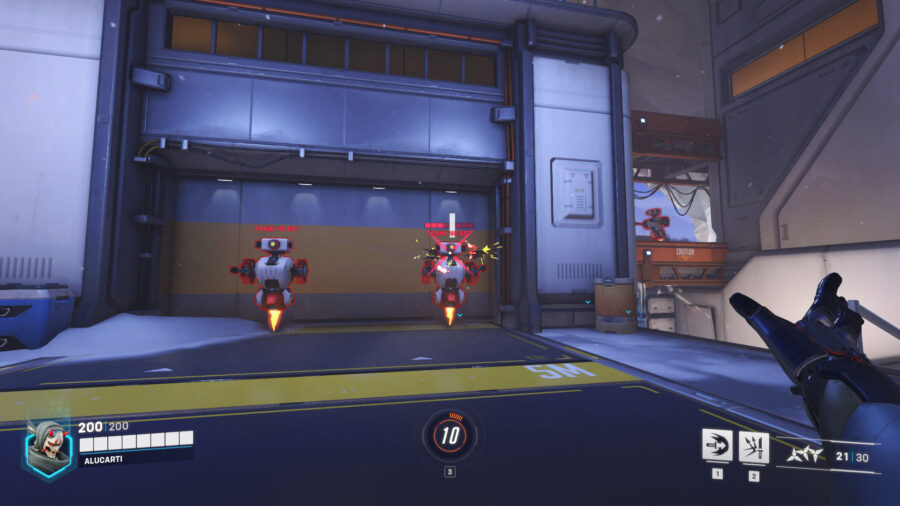 A good Genji may change the whole scenario during a match. At the same time, without a good sense of what to do as a Genji, players may become quite useless to their teams.

As a Genji, you usually want to fight directly against one enemy, looking for those who are a little separated from the rest of the team or being ignored by your teammates. Genji has the potential to overcome any duel with a combination of his Secondary Fire, Melee attack, and Swift Strike. For example, if you see a Widowmaker shooting freely at your team, you can go after her and since she is a squishy character, killing her won’t be a problem for you.

While every character has a melee attack, players should get used to always follow-up a dash with Genji’s melee attack as part of the character’s combo. Besides that, it can be used to cancel animations which is helpful when playing Genji.

However, try to always consider whether it’s worth it or not fully committing to a duel. In some situations, you don’t need to go for a kill. Only chasing the enemy character and making them useless against your team might be a better option instead of trying to solo-kill them and dying in the process. 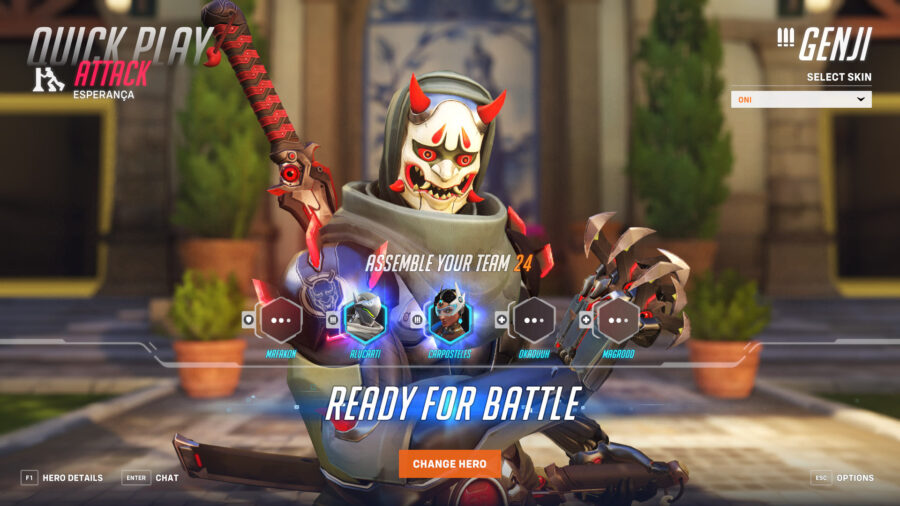 Another important habit you must have as a Genji is to take advantage of your double jump and capacity to climb walls. This makes you hard to hit and gives you a good potential to escape from enemies. Together with that, do not stop throwing your shuriken. Genji’s ultimate is by far his most powerful skill, so farming it with your normal attacks is extremely important. Take advantage of narrow spaces to throw your Primary Fire which can be quite effective in case you hit headshots.

In terms of team composition, Genji works pretty well with a Dive team, usually paired with D.Va, Tracer, and Lucio. Supports like Zenyatta and Ana can work well with him since Genji doesn’t need a lot of healing. 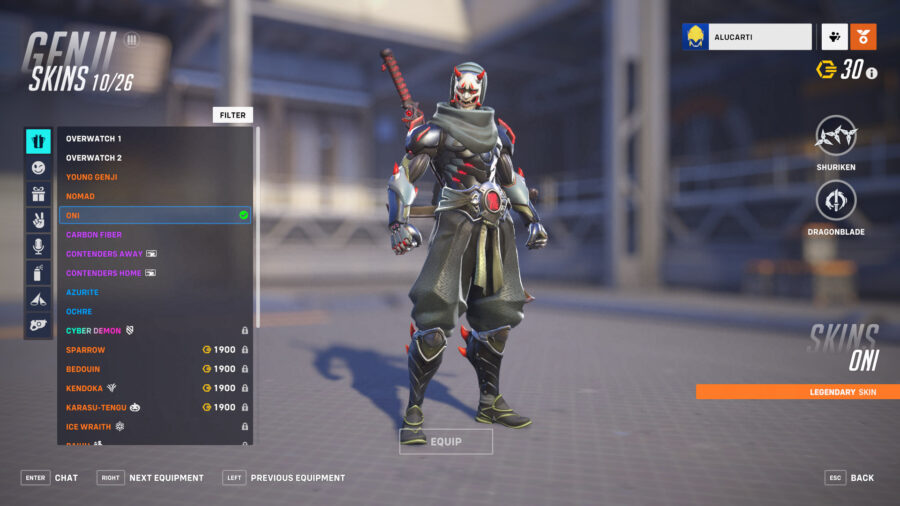 Since Genji is a favorite of many Overwatch 2 players, the character has at his disposal many skins. Not all of them are available, mostly because some are tied to seasonal events or the battle pass. Here is the list of skins for Genji:

Now you can enjoy your matches as Genji in Overwatch 2.