The best ways to protect allies and defeat enemies as the Amazon warrior. 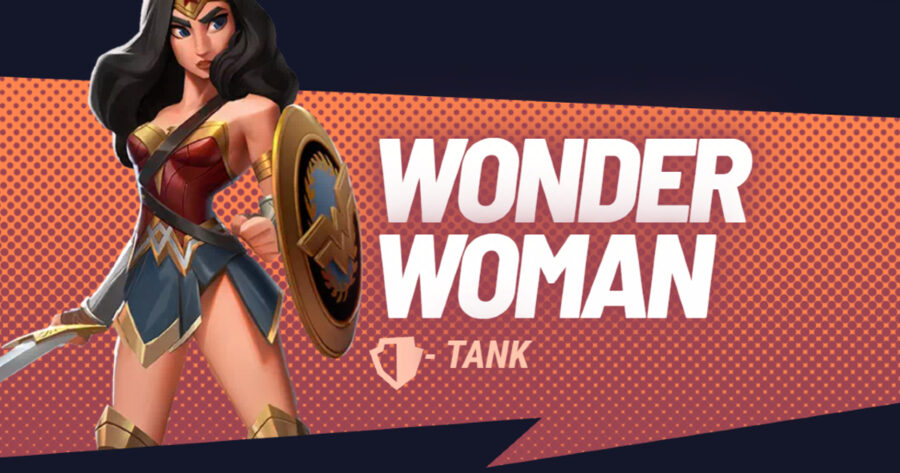 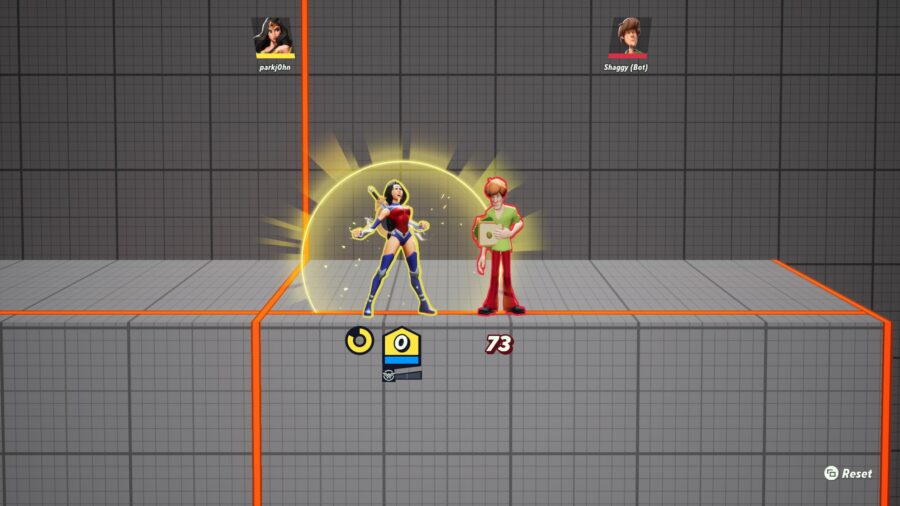 Wonder Woman has a basic yet versatile set of attacks at her disposal. Most of these are close range moves, utilizing Wonder Woman’s sword & shield. However, her whip provides some range to draw enemies back towards her. In addition, her shield can help provide valuable protection to allies. 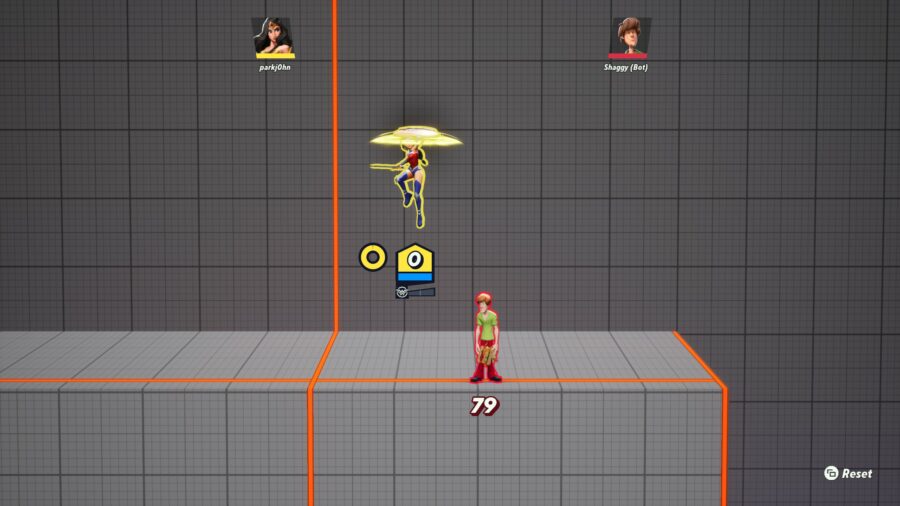 Wonder Woman’s moveset allows for some basic combos. She is, though, one of the weaker combo characters on the roster. After applying her armor, she can aggressively chase her opposition with these strings of attacks.

How to Win 2v2 Battles As Wonder Woman 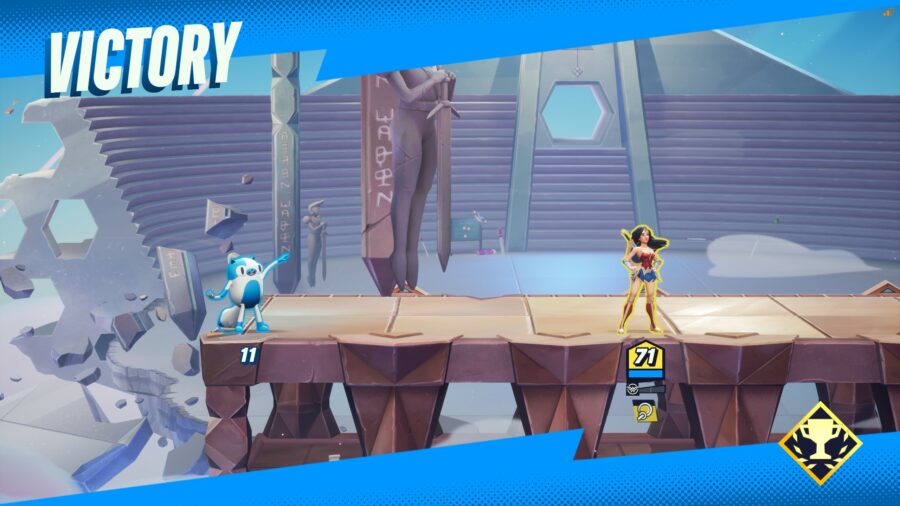 Wonder Woman shines as a team player. Many of her attacks provide armor for herself. However, these can also be utilized to give protection to her teammates. Her Down Special lets her and her team gain temporary armor. In addition, her Side Special lets her block projectiles from the opposition. Because her utility is so flexible, she can honestly be an effective partner for most of the game’s roster. It is likely best, though, to choose someone with a high damage output.

It can also serve Wonder Woman players well to pair with a projectile based character, like Tom & Jerry or Bugs Bunny. Wonder Woman can protect these players and allow them to use their attacks quickly and efficiently. In exchange, projectile characters can help Wonder Woman rack up damage faster than her lackluster combo game allows. Then, Wonder Woman can use her powerful knockback from a move like Down Air or Side Special. After all, that’s a strategy employed by the current best MultiVersus duo, VoiD and Nakat.

How to Win 1v1 Battles As Wonder Woman 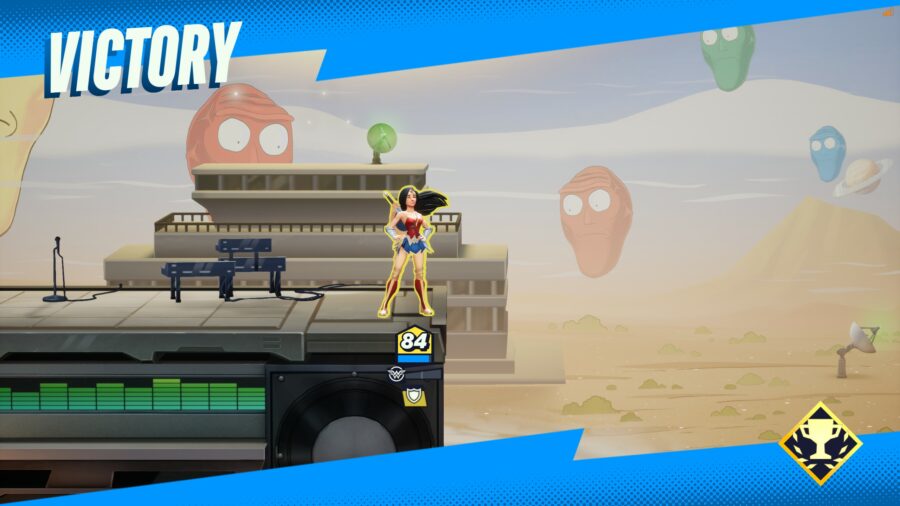 Singles as Wonder Woman can be a bit trickier. Without a teammate to help increase damage, it’s harder for Wonder Woman to get a knockout on her opponent. But thanks to her impressive durability, she has plenty of time to try and rack up damage numbers.

A major key to success will be trying to connect with Wonder Woman’s Down Air Attack. This is her best combo starter, and can lead to pretty much any of her aerials. The first hits of her Side Ground Attack can start attack strings as well. These combo starters and effective use of Wonder Woman’s defensive skills and armor will be your ticket to victory in 1v1 battles. 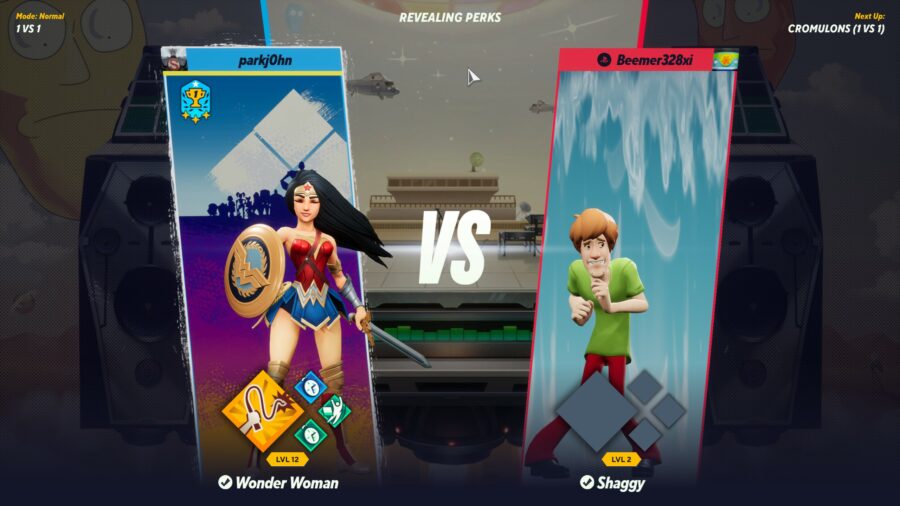 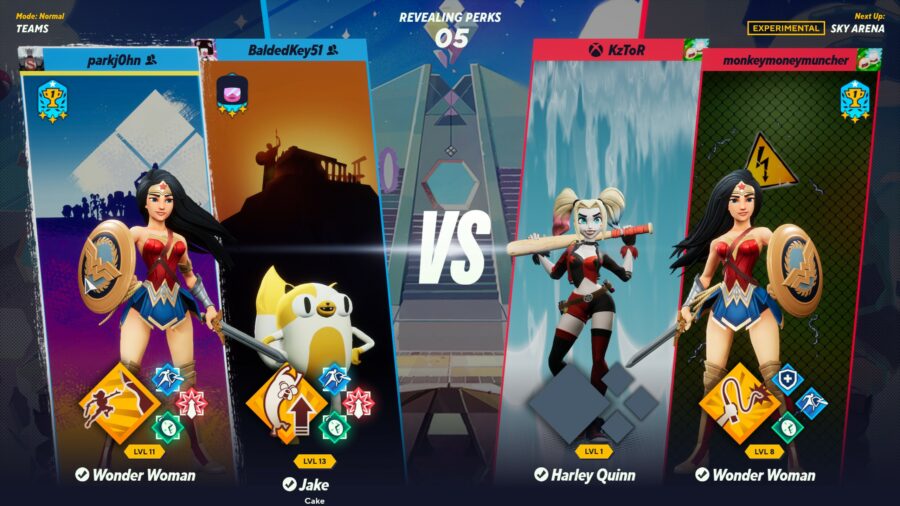 In contrast, Wonder Woman’s Teams loadout of perks focuses exclusively on cooldowns. I Dodge… reduces cooldowns by 10%. This stacks with Absorb ‘n’ Go, which rewards you with a 7% cooldown refund after being hit with a projectile. The effectiveness of this perk may vary depending on your opponent. If your opponent doesn’t have projectiles at your disposal, try swapping Absorb ‘n’ Go with a different one. Triple Jump would be a good one to utilize. Finally, keep using Whip of Hephaestus as the signature perk. 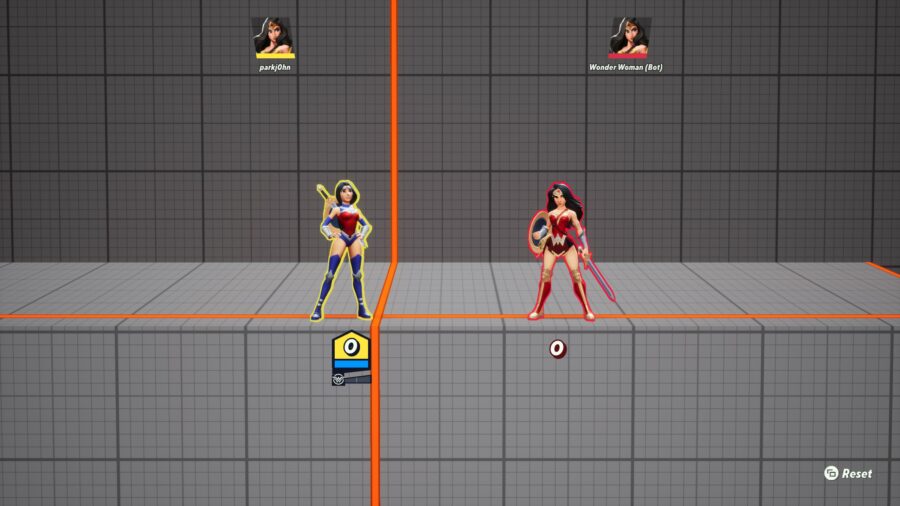 Wonder Woman has mostly gotten nothing but buffs throughout Season 1. Her combo game won’t be getting many improvements. However, her blocking utility and durability have been getting new improvements to enhance her playstyle:

Wonder Woman is one of the most approachable characters on the MultiVersus roster. Focusing more on durability and utility than combos and speed, her armor and blocking makes her a great teammate for damage focused teammates. However, she’ll really shine with players who maximize the use of her armor and long survival.