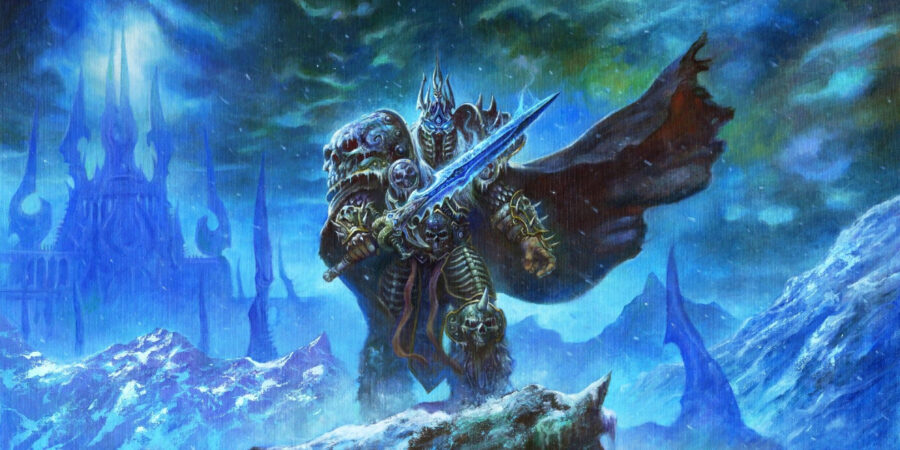 Hearthstone has its first new class since Demon Hunter was released with Ashes of Outland in 2020. With the new expansion March of the Lich King, Death Knights have entered the tavern and are wreaking havoc with blood magic, frost spells, and undead. Here’s what you need to know when making a deck and playing as a Death Knight in Hearthstone.

Hearthstone Death Knight: Building a Deck and the Rune System

You can mix cards from the three Runes together, with some restrictions. Take the card Patchwerk for instance. You can put Patchwerk in almost any Death Knight Hearthstone deck because he only costs one Blood Rune. However, if you want to then use the card Lord Marrowgar, you won’t be able to because Lord Marrowgar uses three Unholy runes and Patchwerk uses one Blood Rune. You can however put Tomb Guardians and Patchwerk in a deck since Tomb Guardian uses two Unholy Runes. 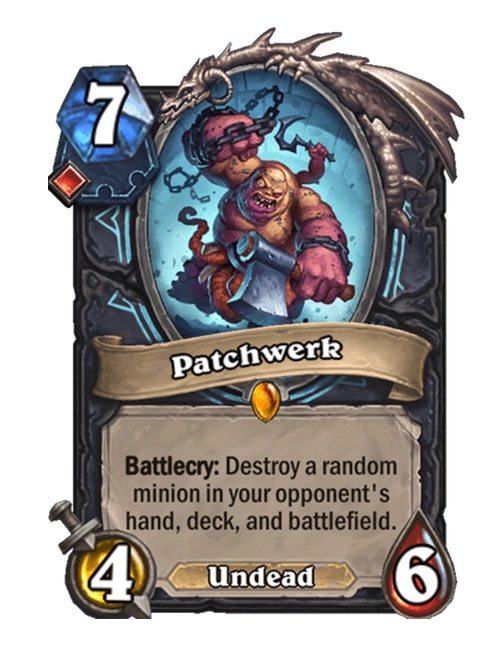 The trick with the Death Knight class is finding a deck that works while juggling the restrictive Rune system. It sounds complicated on paper, but in practice it’s a lot easier to navigate than it sounds.

The Death Knight has a new hero power that costs two mana called Ghoul Charge. Ghoul Charge summons a 1/1 Ghoul with charge meaning it can attack minions and heroes on the turn that it is summoned. If the Ghoul is alive at the end of the turn it will die. It’s a simple hero power that fuels the Death Knight’s main mechanic of Corpses. It is notable that the Ghoul is an undead type minion. Undead are a new Hearthstone minion type with their own synergies, and Death Knights can utilize undead synergies quite a bit so keep the Ghoul in mind when using these synergies.

The Death Knight has a mechanic that is completely unique to them: Corpses. Corpses are generated when a friendly minion dies. There are, of course, cards that will generate Corpses on their own. But for the most part, think of Corpses as being generated from your minions being killed. Death Knights can spend these Corpses in a variety of ways using their cards.

There are a couple things to keep in mind when it comes to Corpses. For one thing, there are versions on minions that are Raised. Raised minions do not generate any Corpses when they die. For example, the card Army of the Dead Raises up to five Corpses as 2/2 Risen Ghouls with Rush. This means that when these Risen Ghouls die, they don’t give you any more Corpses to keep your Corpse pile going. Once they die, they’re dead for good.

Another thing to keep in mind about Corpses is that if a card says “Spend Up to five Corpses” it means that you’ll automatically use 5 Corpses if you have those Corpses to spend. Take Army of the Dead, again, as an example. If your board is already full of four minions and you have five Corpses, but don’t want to use all your Corpses because you don’t have enough room on board, too bad. You’ll use all five of your Corpses to summon three 2/2 Risen Ghouls and the remaining two are just gone along with your Corpses. Remember to manage your Corpses well so you don’t end up wasting them! 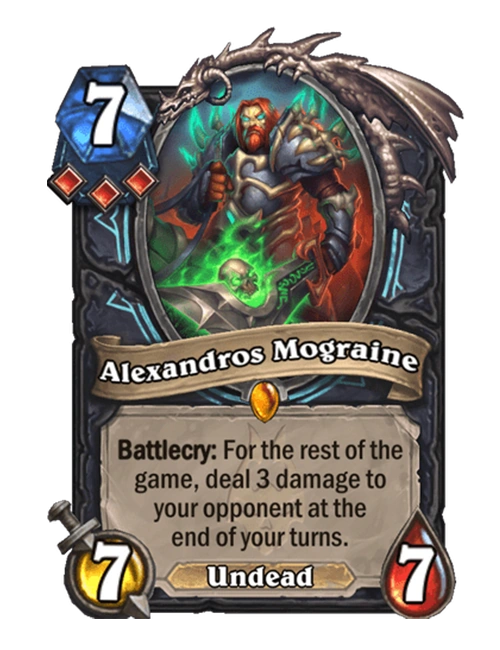 Blood decks specialize in longer control style games. They use lifesteal to stay alive and slowly burn out their opponent while controlling the battlefield. The deck below is great at keeping up on board. It doesn’t use Corpses very much, but it doesn’t need to. Control the battlefield and then finish off your opponent with a Sire Denathrius or see their health drop turn after turn with  Alexandros Mograine. 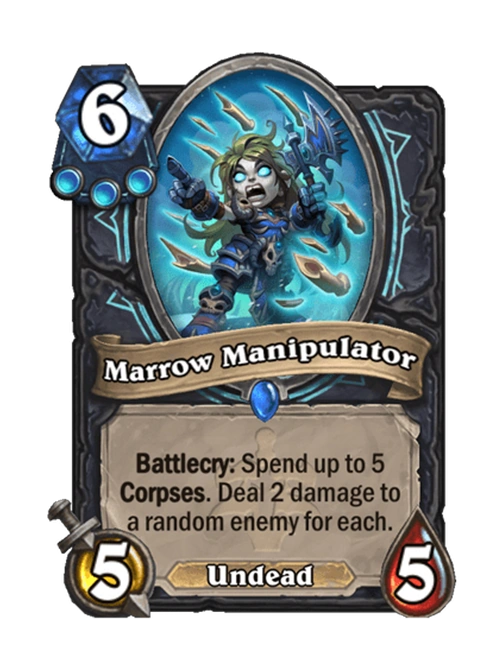 This Frost Rune deck utilizes the Frost Rune’s already aggressive style cards to summon minions hit your opponent directly. Think of it like the old school aggressive Demon Hunter and Hunter style decks. Remember to aim for the opponent’s face. 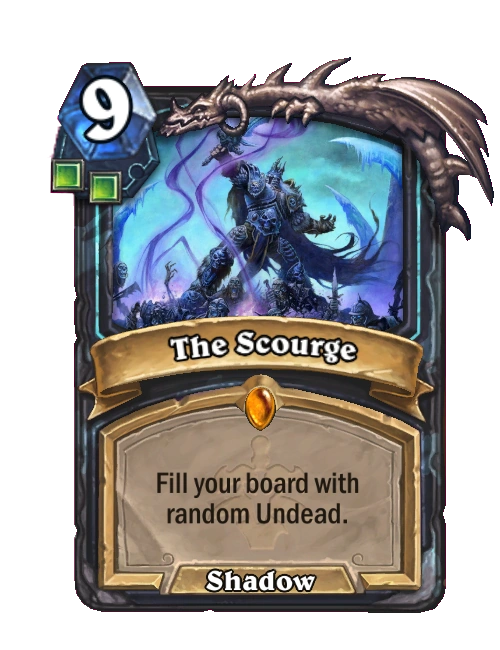 The point of unholy decks is to summon a lot of minions to get payoffs for your Corpses. This deck takes that idea and instead of using Lord Marrowgar as the payoff card it uses Sire Denathrius instead. Try to draw your Denathrius as fast as possible and use the minions that keep dying to fuel him and win the game. There’s also The Scourge card which can also summon a board that will completely overwhelm your opponent.

Looking for more card collecting coverage? Check out our guides for Marvel Snap!