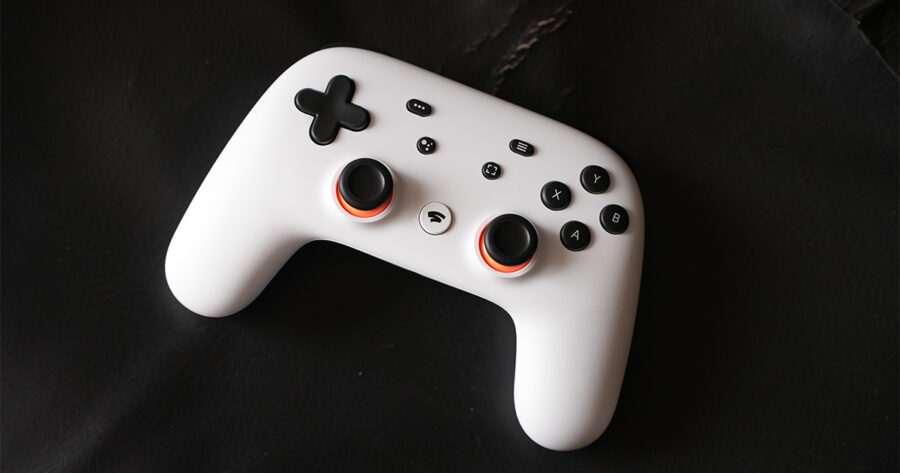 MOUNTAIN VIEW, Calif. — Google announced Thursday it is discontinuing Stadia, its video game streaming service, in a move that shocked gamers all over the world who had assumed that already happened, sources have confirmed.

“Wait, they just announced that today?” said local gamer Terry Mullin, who was shocked to hear that the service that was introduced in 2019 was still operating. “You’re fucking with me. I had assumed that went the way of Google Glass and that stupid social media site they tried to start. Why did they stick with it for so long? Next thing you’re gonna tell me Amazon Luna still exists.”

Google executives confirmed that after an in-depth discussion, they decided it was best for the doomed project if they pulled the plug 34 months into the failed experiment.

“I kept telling them, ‘You’ll see, you’ll see, one more week,’ and stuff like that,” said Stadia vice president and GM Phil Harrison. “But at the end of the day, in the era of PCs, Switch, Tablets, XBox, Playstation, Smart Phones, Steam Decks, hell even Amazon Luna, I really just thought there was a place in the gaming world for an odd subscription service that absolutely nobody was asking for. Oh well, looks like a smaller bonus for me this year, you know what I mean?”

Stadia will remain online until January 2023, at which point servers will go offline. As of press time, Stadia had debuted a new UI today for some reason. Weird.