Good News: Kindergarten Classmate Who Conned You Out of Holographic Charizard Is Dead 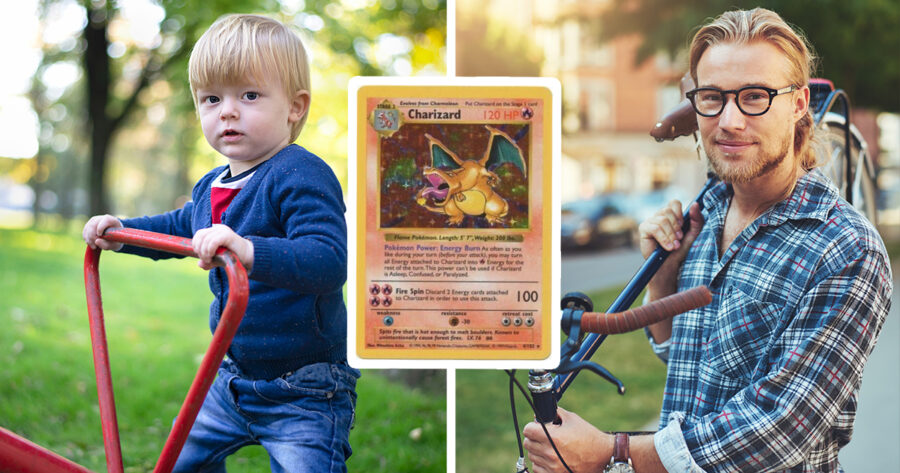 WILLIAMSBURG, Va. — In news you’ve waited more than two decades to hear, the little shit you traded your prized Pokémon card to when you were six has finally died, your hometown’s local paper confirmed.

According to the obituary section of The Virginian Pilot, Mason Gorski — who in 1999 wrongfully convinced you that a fucking Raticate was worth your 1st edition shadowless holographic Charizard — passed away last week in a car accident.

“I heard Mason bought the Porsche he crashed by selling his super valuable Pokémon card collection. Such a tragedy,” texted your childhood friend, clearly not knowing that you’ve been haunted by your unfortunate trade on the playground slide outside Mrs. Patel’s classroom every night for 23 years. “Yeah, still in shock,” you replied.

While neither the newspaper’s obituary nor the online memorial page set up by the funeral home mentioned your swindled card that was easily worth an entire year’s salary, they did describe Gorski as a “clever soul who always put his friends first.”

“Clearly whoever wrote this didn’t know the real Mason,” you thought, though you hadn’t talked to him since that night in 2015 when you drunkenly Facebook messaged him asking to battle honorably for the card that was rightfully yours, only to receive an “lol who is this” in reply.

At press time, you were busy calling your mom to tell her the good news, which she thought you’d worked past already with a therapist.