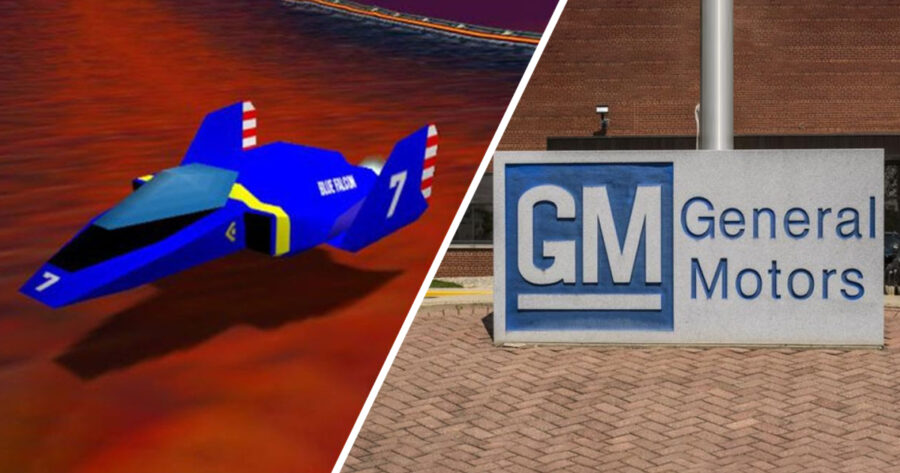 DETROIT — The head of General Motors unveiled a plan today to be doing “some serious F-Zero shit” by 2035.

“You heard me,” said Mary Barra, Chief Executive Officer of General Motors. “Floating cars, big ass loops, mind boggling speeds. All that shit’s coming soon, and we want General Motors to be on the forefront of things. You know how you’ve seen Tesla chargers popping up here and there? Pretty soon all of our major freeways are gonna have a nice blinking little lane for you to drive your F-Zero car and recover in. It’s gonna be nice.”

“It’s been a tough couple of years for everybody,” Barra added. “The least we can do at GM is make F-Zero real.”

Motorists and gamers met the news with mixed reactions.

“Wow, that sounds awesome and sort of scary,” said Liz Weathers, who attended the press conference. “Like, are the F-Zero cars going to be sharing the roads with us? Because that doesn’t sound very safe, or particularly like F-Zero at all. When did you ever drive around Detroit in F-Zero? Are they going to be able to hover over us? Maybe it won’t be so bad if they’re just able to hover over us. This seems weird though.”

Following Barra’s speech, she brought out someone introduced as Captain Falcon, who’s role in all of this was unclear.

“I’ll take on anyone once the time is right,” began Falcon’s shocking open challenge to the driving public. “But for now, we will wait until it is my time to become champion of the road. Until that day! Falcon Wait!”

As of press time, and you’re not going to believe this, Captain Falcon flew away in a car.