Gamer Wishes There Was Some Way to Play FFVII Right Now 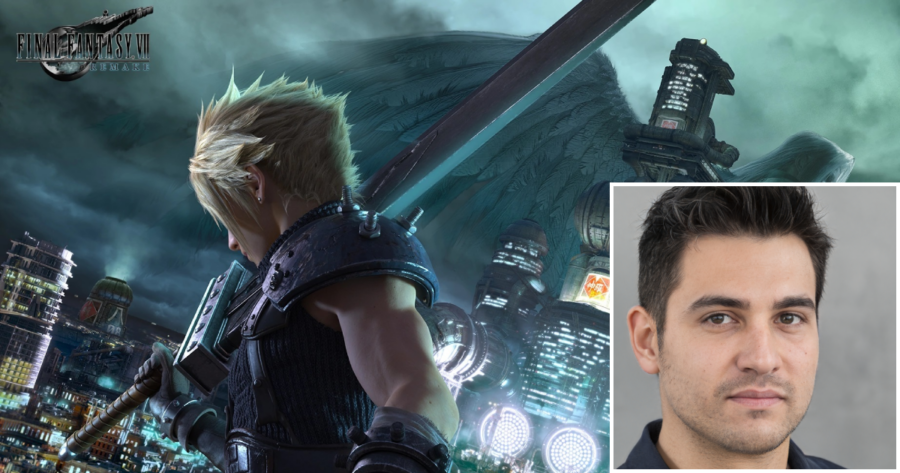 SANTA FE, N.M. — Blindsided by the delay of its upcoming remake, Square Enix fan Derick Stanley tells reporters he would give anything to play Final Fantasy VII right now.

“I’ve been pumped on Final Fantasy VII since day one,” Stanley said. “Ever since that trailer in 2015, I’ve been wondering who this Cloud guy is. What’s his story?’ I want to know so bad! When oh when will I get my hands on this thing?”

Stanley’s fascinations with the upcoming title led Stanley to follow every update he could find on Square Enix’s social media accounts, including this week’s announcement of the game’s release date being postponed.

“I can’t believe after all this waiting, they’re pushing it back even further. It’s starting to feel like I’m never going to get my chance to play Final Fantasy VII,” said a dejected Stanley.

Acquaintances of Stanley’s were sympathetic to how the delay is affecting him.

“I remember waiting for Final Fantasy VII One to come out, it was torture,” said Edward Linden,  a coworker of Stanley’s. “When I finally got to play it though, it was worth the wait. I just fell in love with the characters, with that world. I hope Stanley eventually gets to experience that.”

At press time, Stanely was watching Advent Children, the film that inspired the upcoming game, for the 18th time.