Gamer Tells Everyone How Small Her Ex’s Monitor Was 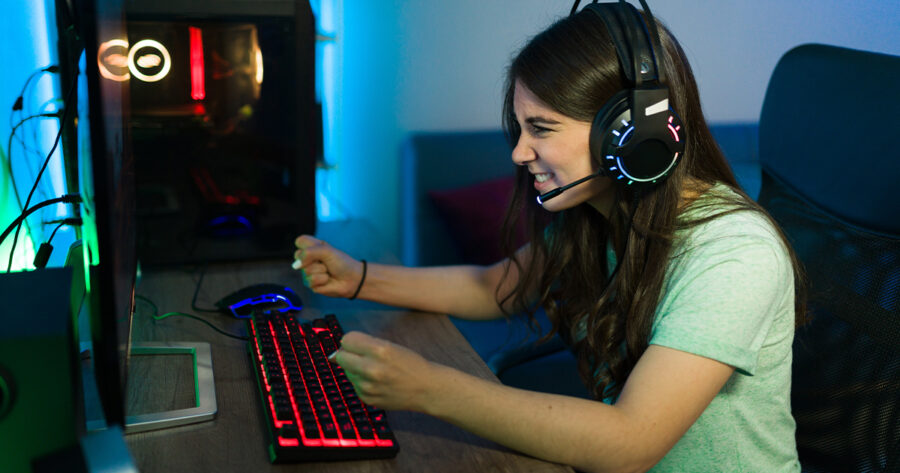 BALTIMORE — Recently single gamer Stephanie Rivers has told several mutual friends of her how small and ineffective her ex-boyfriend’s monitor was, several sources within the social circle have confirmed.

“He talks a lot of shit online, but he’s actually got a pretty small monitor,” Wood said, about her ex-boyfriend Jeff Turkington.  “I’m not saying there’s anything wrong with that, but it is what it is. And besides the size, Jeff just also just didn’t know how to use the thing. The colors were all off and the brightness was way too high to where he’d get zonked out after just a few minutes of gaming and say he couldn’t go on anymore. Amateur stuff, man.”

Rivers’ friends swore they wouldn’t tell anyone what they’d heard, but proceeded to discuss the gossip amongst themselves, as well as several of them speaking to the press earlier today.

“Oh wow, I can’t believe Jeff has a small monitor,” said Chris Green, who has known both Rivers and Turkington for years. “It makes me realize that whenever he was making fun of our monitors or saying that a woman would laugh if they saw our monitors and stuff like that, he was clearly just projecting. Oh, those pics he sent in the group chat must have been fake too, huh? Weird.”

“Oh man, she’s saying what?” said Turkington, who dated Rivers for eight months. “That’s so fucked up. First of all, it’s completely uncool to shame someone for the size or specs of their monitors. That’s just a low blow. And secondly, any avid gamer can tell you that with the right tweaks and settings, a little 19-incher can show you the best night of your life. I just think she’s desperate to get back together so she’s lashing out, that’s what I think.”

As of press time, Rivers was hooking her PC up to two different monitors she just found at the same time.