Gamer Rolls Credits on Episode of Everybody Loves Raymond 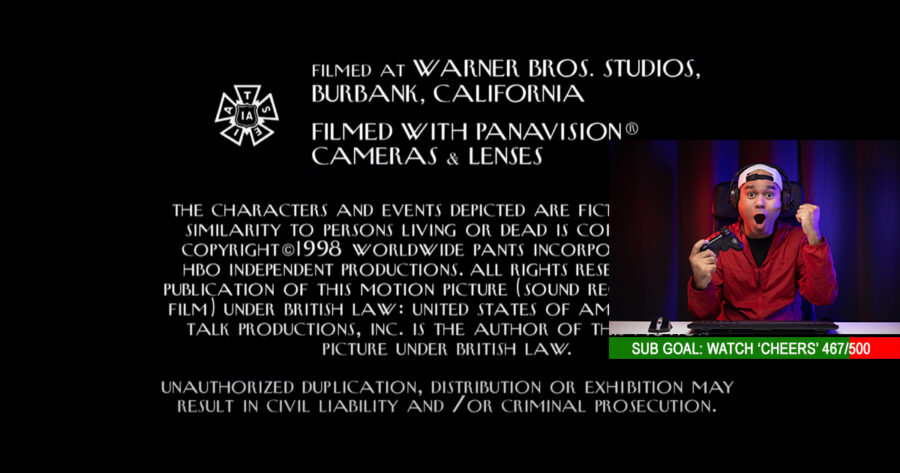 ORLANDO, Fla. — A local gamer has recently rolled credits on the pilot episode of Everybody Loves Raymond, fellow members of his Discord channel have confirmed.

Everybody Loves Raymond creator Phil Rosenthal was receptive to the news of Spires’ viewing and subsequent completion of the hit series’ debut episode, albeit somewhat confused.

“Okay, so one kid finished one episode?” asked Rosenthal. “Okay. Cool, I guess. Did you know we ran for nine seasons and the show has been adapted to a half dozen other countries? I guess I’m just not sure why this is newsworthy, the fact that someone watched a single episode? What am I missing here?”

Others in Spires’ Discord channel were quick to criticize the way he was watching the critically acclaimed show.

“I’ve been telling him to check it out for years,” said Eric Beale, a friend of Spires’. “And when he finally does, he’s watching it with the American dub and not the Japanese dub with English subtitles. He doesn’t know what he’s missing out on watching that way, but whatever.”

“These people are out of their mind,” said Rosenthal.

As of press time, Spires had asked everyone in the chat if he should finish the series or move onto its spin-off, The King of Queens.