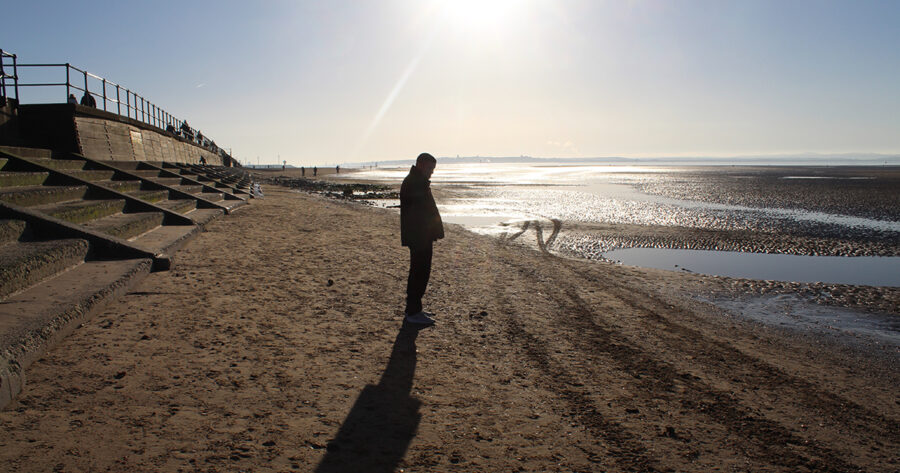 INDIANAPOLIS — An avid gamer was spotted earlier this afternoon staring at a puddle, marveling at the various reflections and ripple effects it demonstrated.

“My god, would you look at it? I’ve never seen a puddle this gorgeous,” said Ty Granger, entering his third hour of staring intently at the puddle outside of his apartment. “They have made really great strides in puddles in video games, but nothing, nothing whatsoever, compares to the real thing. Oh man, I would give anything to watch a fight in the reflection of this puddle. Maybe I’ll come back tomorrow and bring a chair. My neck is starting to hurt.”

Roommates of Granger’s said that while extreme, the behavior did not surprise them, due to his intense focus on realism in video games.

“I mean, all of us play games,” said Brian Shackleford, one of Granger’s housemates. “But he’s just really into puddles and water all the time. Personally, I just like playing stuff, I’m not super worried about the graphics if something is fun. But all Ty cares about is rain and reflections and shit like that. One time I heard him freaking out in his room and I thought his dad died or something, but he had just dropped some frames in a game. I don’t know, man. Honestly, I hope he stays out there looking at that puddle a while longer. That’d be fine.”

Though clearly causing gamers to be enthralled with the real world around them, many game developers have bemoaned the insistence on hyper realistic graphics in video games.

“When I started in this industry, I was able to do some really innovative things in the games I worked on,” said Megan Pulchaki, a veteran game designer. “We’d go to work, spitball ideas, and come up with fun ways to make these things happen in the game. Now I come to work and do everything I can to make sure you can see as much as possible in the puddles of this game we’ve been working on for two years. My understanding is that gamers will be irate if it falls short of their puddle expectations.”

As of press time, Granger had shined a flashlight at the puddle and was overheard saying, “Oh my fucking god, dude,” to no one in particular.