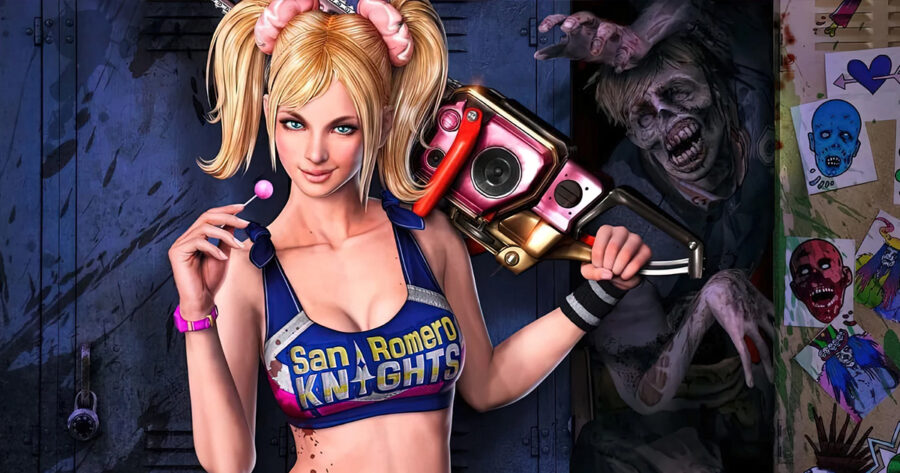 DETROIT — A game that always sounded a little interesting but never quite enough to play has announced a full blown remake you doubt you’ll ever pull the trigger on.

“Whoa, they’re remaking Lollipop Chainsaw?” said your friend Jamie. “I never played it, but I heard it was alright. Didn’t you say you wanted to check it out sometime? I remember we were at the bar after we went to see Prometheus and you were saying you might rent it. Holy fuck, I just realized that was an entire decade ago. God damn! So, did you ever end up renting it? If not, you could probably just wait until the new one comes out.”

The recently announced Lollipop Chainsaw remake joins a growing list of modern adaptations of games whose necessity you and your friends aren’t convinced of.

“I don’t know man, they keep putting these games out again and like, they’re not that old?” said your buddy Howie, a real solid dude. “People work their ass off to remaster a game like XIII, and then every decision they make is bad, and then the remake comes out and is terrible, and all the while the original is still listed on Steam. What the fuck are we even doing here? Do we need a full remake of every game we can think of that’s more than a few years old?”

Strangely, several key contributors to the original Lollipop Chainsaw have reportedly been left out of the new version’s development.

“Yeah, nobody even reached out, it was really confusing to me,” said filmmaker James Gunn, who scripted the original version of the game and reported that he hasn’t been contacted about the remake. “I’ve gotten some answers, though. It turns out once a game is ten years old, a lot of the technology they have these days just automatically starts working on a remaster of a game. You’d be surprised how much of it is automated. The rumor is the only reason those Grand Theft Auto remasters came out so bad was because some guy’s boot got stuck in the machine.”

As of press time, you saw a trailer for a remake of a movie you always meant to check out but probably still won’t ever get around to seeing.