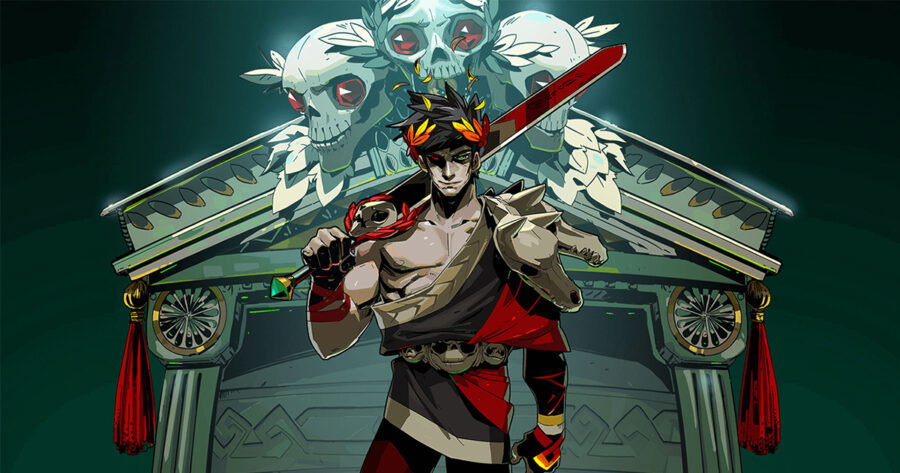 SAN JOSE, Calif. — Developers at Supergiant Games reportedly cannot pinpoint why their hit game Hades, about a man attempting over and over again to escape the depths of the underworld, has resonated so hard with fans the last few months.

“For some reason our game about relentless, futile attempts to navigate through literal pits of despair is connecting with audiences,” Supergiant Creative Director Greg Kasavin said. “It’s quite a surprise to be honest. We thought this game would tank, not soar to immediate word of mouth must-buy status.”

Kasavin explained that, although the game features fantastic level design, innovative progression mechanics and a narrative that both honors and subverts tropes within Greek mythology, the team felt it would be too depressing to really catch on. Early in development they contemplated taking a more hopeful tone.

“We thought maybe it would be better to give people some save points or introduce happier levels that would be like a break. A few fig trees would’ve been nice,” said Kasavin. “I think we decided we had come too far in the process and couldn’t turn back. None of us really understand it. Why are audiences identifying with the concept of starting each day in a fresh hell populated by familiar faces who seem resigned to fate but stay honor-bound to their mission of making you exponentially more miserable?”

Compounding the studio’s confusion is the surge they saw in Nintendo Switch sales, a console designed to go anywhere and everywhere with ease. For Kasavin, the prospect of toiling against existential uselessness seemed best suited to PC.

“I mean, sitting in an unlit room bent over a PC is how we imagined the experience should be. We never figured people would carry a device from room to room glued to a tiny screen that delivers nothing but a constant stream of disappointment and brutality,” he said. “It’s hard to imagine people doing that to themselves in their free time.”

Kasavin closed the interview by reaffirming that he had no idea why Hades was one of the top selling games of September 2020, the hottest September in Earth’s recorded history.