Gambit Going to Win This Magic Tournament One Way or Another 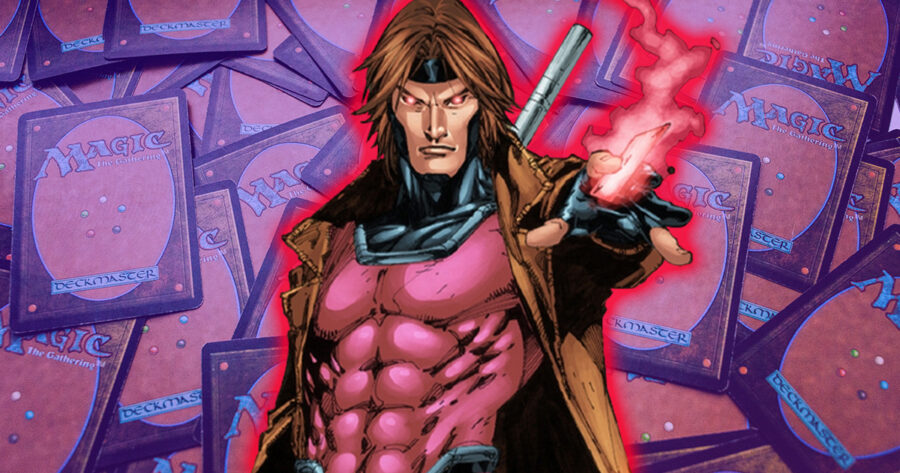 WESTCHESTER, N.Y. — Famed X-Men member and amateur Magic: The Gathering player Remy “Gambit” Lebeau caused alarm earlier this week when he swore he was going to win an upcoming tournament “one way or another.”

“Yeah, see, I don’t like that,” said Dan Evans, owner of Dan’s Hobby Shop, which hosts the monthly tournament. “I want to be clear here — I fully support mutants playing in our Magic tournaments. But you really can’t imply that you’re going to use your powers to possibly make cards start exploding. We’ve got to draw the line there, right? I don’t think I’m being insensitive.”

“I mean what’s next?” Evans added. “Professor X shows up and just starts reading people’s minds? Wolverine joins a tournament and stabs a guy in the gut after not getting any lands? Cyclops stops by and people have to talk to him? It’s a slippery slope.”

While many were alarmed at Lebeau’s statement, he maintained that it wasn’t meant as a threat of physical violence.

“Not a threat at all, chère,” said Lebeau, who’s mutant abilities enable him to charge small objects with kinetic energy and turn them into makeshift explosives.  “I jus’ meant that either through early assaults or successful sideboarding, one way or another I’ll be the one left standin’ when the smoke clears. In this case, the smoke is but a metaphor, I assure you.”

Tournament judges were forced to make a quick decision on the matter.

“At the end of the day, Magic: The Gathering really can’t afford to alienate such a high-profile celebrity player like this,” said Mozis Scheck, one of several judges that ruled Gambit would be allowed to compete. “And yeah, all we can really do is hope that he wins some matches early and doesn’t start thinking about using his powers. If he starts using his powers I don’t think they’re gonna keep letting us have tournaments here. We did tell him he can’t smoke cigarettes in here, though.”

As of press time, Gambit had brought his first round opponent a can of soda in an apparent gesture of goodwill before their match.