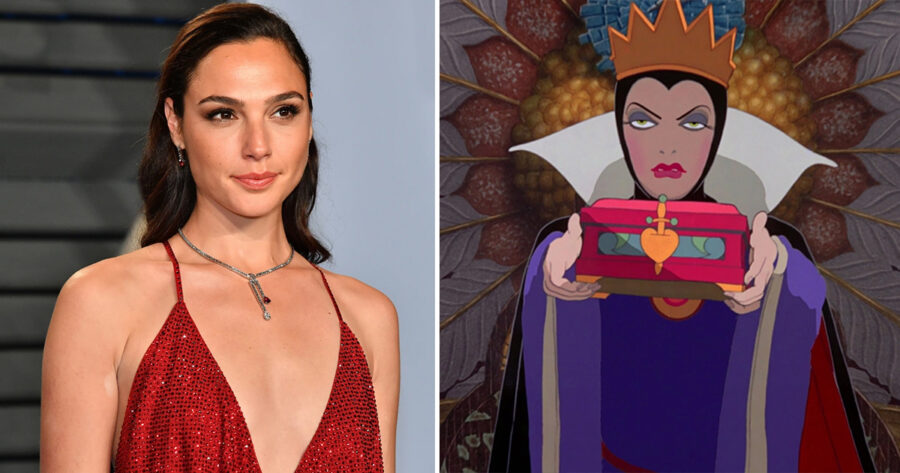 LOS ANGELES — Before signing on to play the Evil Queen in Snow White, Gal Gadot insisted that Disney rename the character Queen Who Is Acting in Self Defense, the company has confirmed.

“Per our contract with Gal Gadot, we will be changing the Queen’s name and acknowledging her right to be the fairest of them all,” said Disney in a press release. “Furthermore, if the Queen feels this right is being threatened, we grant her the moral clearance to get as extreme as she wants — murder, witchcraft, the thing with the apple, whatever. We have no further comment.”

In a short video posted to social media, Gadot explained how she felt the character had been misunderstood.

“The Queen Acting in Self Defense only wants one thing: peaceful coexistence with her neighbor in the basement,” said Gadot, referring to Snow White, the orphan child set to be played by Rachel Zegler. “I think both characters should be able to live how they want — the Queen in the palace with her mirror that tells her how fair she is, and the girl down in the scullery, with whatever she does down there.”

Gadot went on to defend the Queen’s alleged mistreatment of Snow White throughout the story, claiming the girl was to blame for starting it.

“If that girl didn’t insist on being so fair, the Queen wouldn’t need to order a man to kill her, find out she escaped, create a poison apple, disguise herself as a hag, hunt the girl down at a forest hideout, trick her into eating the apple, try to crush her dwarf friends with a giant rock, then accidentally fall to her death,” said Gadot at the end of the video. “If you ask me, really, it’s the girl who is the murderer here.”

At press time, Congress was already voting on a resolution in support of the name change and had agreed to send Gadot $4 billion.