Four Things We Want to See in Gamergate 2 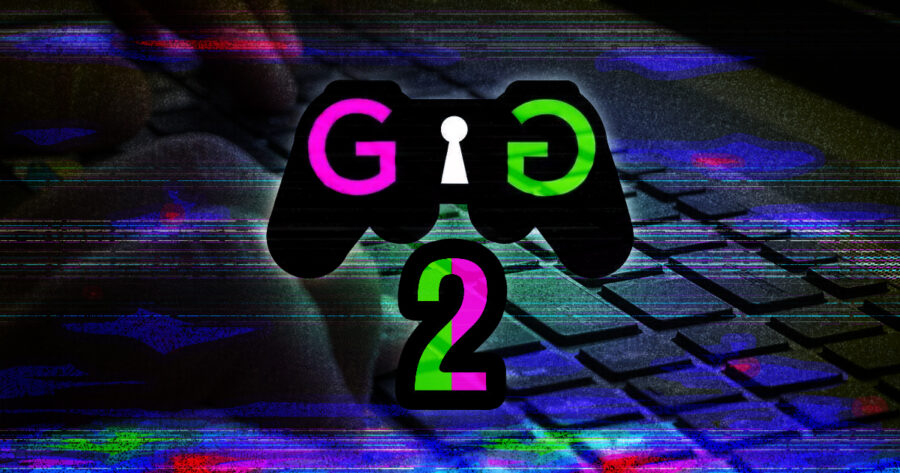 2014 was a great year for gamers of every genre. If you were into card games, Hearthstone came out and dominated the market. Were you more interested in a return to gaming’s more hardcore roots? Dark Souls 2 satiated your needs. However, if MMORPGs (Massively Multiplayer Online Red Pill Games) were more your speed. Then, of course, you were definitely playing lots of Gamergate when it came out.

Being free to play and capable of running on social media apps like Reddit and Twitter, this game quickly picked up a huge and dedicated audience. So it is a bit surprising we haven’t heard about a sequel to this instant gaming classic. So here is a list of features we hope to see in Gamergate 2.

The first Gamergate provided a lot of memorable enemies for the player to attack in its dynamic multiplayer combat, but unfortunately most of those were white women. In 2018, there is no excuse for not having more people of color in your game, so hopefully in the sequel we see more Black, Asian or even Transgender women characters that players can send death threats to.

Gamers increasingly expect FPS increases in their games and Gamergate 2 should not be an exception. A higher FPS would really allow more choices for the player on who to attach for being a bitch, fat or both. The original Gamergate suffered from repetition due to its low FPS but there are no excuses now with more women joining the game industry.

The first Gamergate had an effective, but limited dialogue system. Players were only able to generically call enemies sluts, whores, bitches, cunts, fat, woman etc. With a sequel on the way, we are expecting many more creative dialogue responses such as tampon stuffers, bleeders, dick holders, hole where a penis should be, and no pocket havers are examples developers have showed us from an early alpha version so we aren’t worried on this front.

In the first Gamergate, once a player reached maximum rage, unleashing it on a enemy required googling their home address, calling 911, making up a story about a hostage situation and hoping the NPCs did their job right. Assuming Gamergate 2 is set in the present day, it would be fun to see those options expand. Maybe in the new game, players could call upon powerful allies to help their cause if their rage meter reaches a certain level, such as Ian Miles Cheong, Gavin McInnes, or President Donald Trump.