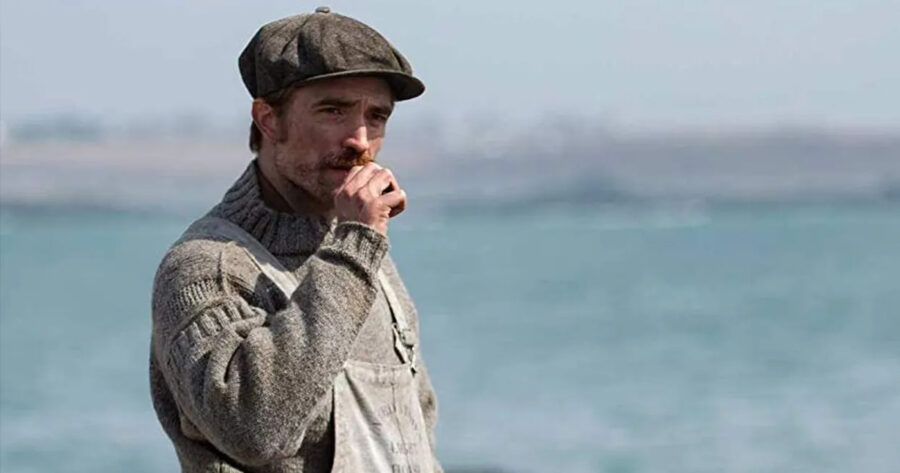 “He would have loved to see this,” said Jackson, who previously oversaw the colorization of World War 1 footage for his documentary They Shall Not Grow Old. “I imagine budget constraints or equipment troubles resulted in needing to use the primitive cinematography techniques displayed in his film. Sadly, we may never know the real reason for the black and white footage. Either way, I’m glad we can finally bring Eggers’ vision to life after all of these years… these three long years.”

Online film aficionados took the opportunity to reevaluate and praise the bygone film.

“Oh yeah, the improvements are tremendous,” said Twitter user Trevor “@HollywoodBricABrac” Grant. “I enjoyed the film originally for what it was, a cheap little black and white flick with some incredible performances. But now that it’s been fixed I can see what color jackets everybody is wearing and stuff like that and deduce what it all means thematically. I don’t usually like watching old movies, but in this case I’m glad I made an exception!”

Viewers weren’t the only ones delighted to hear about the film’s restoration.

“Oh hot dog, it’s about fucking time,” said Willem Dafoe, one of the stars of The Lighthouse. “I remember going to the set every day and marveling at it the composition of it all: the colors, the contrasts, the blue water in the background. I couldn’t wait to see it on the big screen. And then at the premiere, I’ll never forget it, the thing looked like a goddamn I Love Lucy episode. I wouldn’t have wasted a month in the cold making that movie if I knew it was gonna look like a student film. These [colorization] guys are doing the lord’s work.”

As of press time, Jackson and their crew had turned their attention to the first couple episodes of WandaVision.