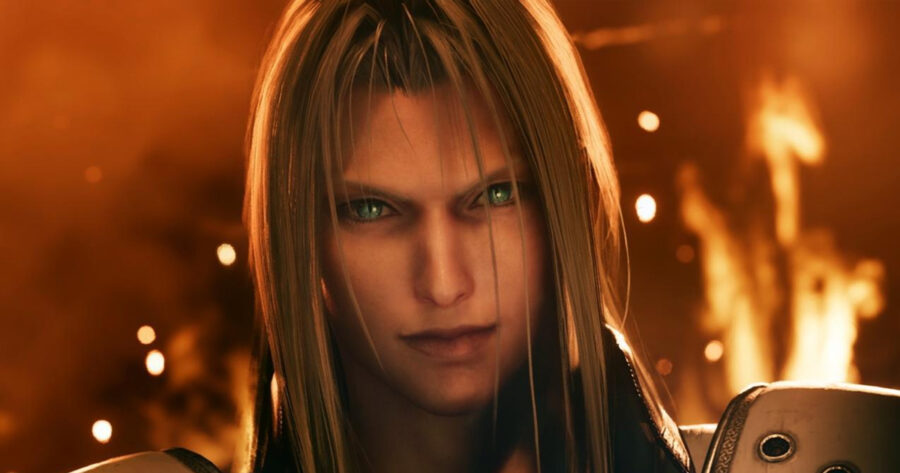 TOKYO — Square Enix released a high-quality remaster of its epic classic Final Fantasy 7 at the reasonable price of $60 USD, assuming you don’t count the cost of a PlayStation 4.

“I was just going to skip the PS4 altogether, since none of the games really caught my attention. I made my decision to get the Switch and now I am regretting that choice,” said Final Fantasy 7 fan Patrick Danielson. “That was until the remake came out, and now I am essentially buying a whole console for a single game. I was looking into refurbished units, but I don’t feel that pays enough respect to the legacy of VII.”

Despite the massive extra cost for many fans, Square Enix stood by its decision to only release the game on PlayStation 4.

“We believe that sixty American dollars is a fair price for a high-definition rerelease of one of the greatest stories in video game history,” Square Enix President Yosuke Matsuda said at a press conference. “Sure, maybe we could have offered this nostalgia bait on Steam or GOG, but the real fans will happily buy an entire system just for the detail in Sephiroth’s hair.”

The academic community also came to the defense of Square Enix, as video game historian Violet Strickland insisted that fans like Danielson were overreacting.

“At least there are a few other good games for the PS4. This is all part of being a video game fan,” Strickland said. “I bought an Xbox just for Halo in 2001. And no one will forget ‎Alien vs Predator‎ for the Atari Jaguar, but name another Jaguar game. The worst was when everyone bought a Sega Saturn for literally no good games to be released for it at all. This is just how it works, and one thing is for sure: the way it works is good and should never change.”

There were also reports that Danielson planned to build an entire PC tower for $1,500 so he could download Stardew Valley for $8.