FBI Swears They Have No Idea Who Deleted Tupac Hologram 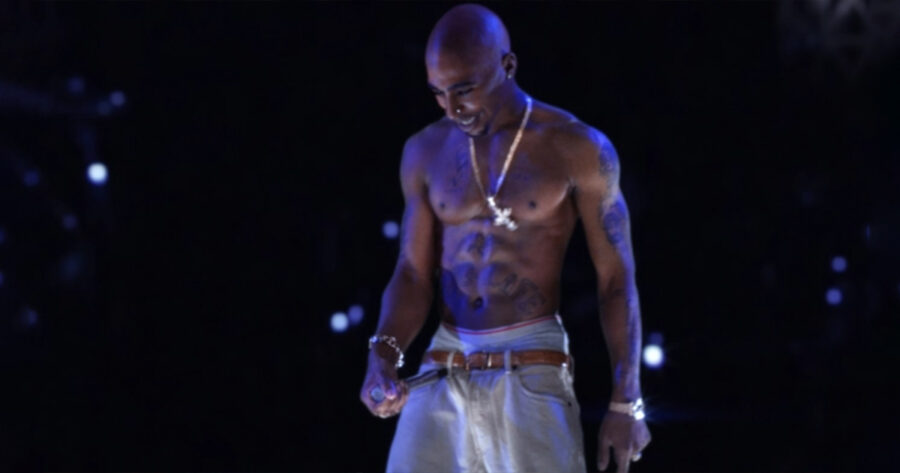 WASHINGTON — The FBI continues to insist it has no idea who deleted the popular Tupac Shakur hologram that made festival appearances a decade ago.

“Look, we’ll tell you if we find something, but we haven’t found anything,” said Christopher A. Wray, Director of the Federal Bureau of Investigation. “I’m not really sure what else you want me to do about it. It’s the 21st century, data is getting stolen all the time. We can’t really keep people safe AND recover stolen holograms. Let’s be realistic.”

Fans of the late rapper’s missing hologram lamented the fact that its disappearance remains unsolved.

“Look, that thing was weird, and I’m still not convinced it was a great idea,” said Faye Cunningham, who attended the Coachella music festival in 2012, where the hologram made its debut during Dr. Dre’s headlining performance. “But the way we never heard from it again and now the FBI is swearing that there’s just nothing they can do about it is pretty fucked up, right?  A hologram that convincing deserved better than this.”

Many in the tech community have stressed that the resources exist to protect holograms, but the proper priority has not been given to them.

“They could find that thing tomorrow,” said Jennifer Raney, a Data Protection Specialist. “Just like they could feed the poor and house everybody if it meant that much to them. They’d just rather buy tanks and police cruisers and arrest people for having drugs that will be legal in a few years. Sorry Tupac fans; same shit, different year.”

As of press time, Wray concluded his press conference by again insisting there were still no viable leads for the Tupac Shakur hologram, as well as the holograms of Biggie Smalls, Malcom X, and Jeffrey Epstein that have all vanished under mysterious circumstances.