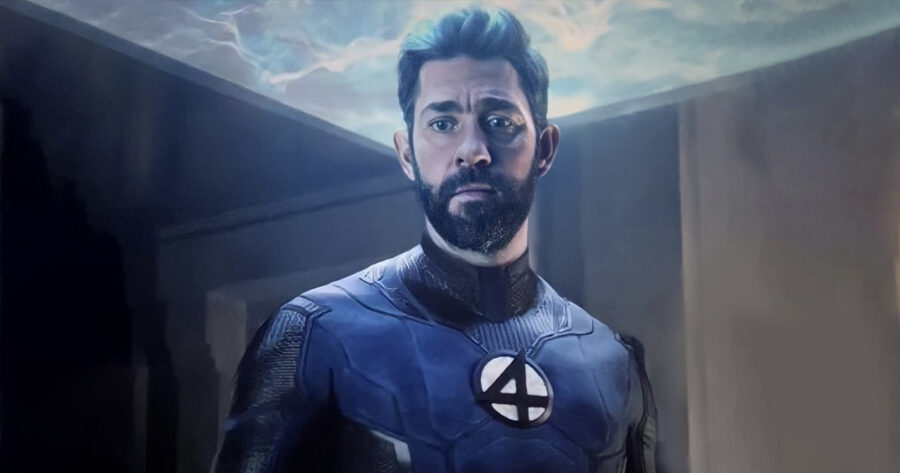 Facebook0Twitter0Reddit0
X
BY Camden Brazile ON May 29, 2022

“The fans demanded it for so long, we decided we had to deliver,” said Marvel Studios head Kevin Feige. “It was a tough acquisition, but the MCU has found its official Reed Richards now that we purchased John Krasinski when the rights to him became available. He’s ecstatic to join our team, live at our compound, and play the iconic Fantastic Four leader until he shuffles off this mortal coil. Owning John opens up so many opportunities for the MCU, and he’ll be making all sorts of fun cameos and doing hilarious press interviews. Kevin Feige intends to get what he paid for, yes he does.”

Krasinski announced his new life with the MCU was an exciting next chapter for his career.

“As a recent auteur director, I was worried about being associated with superhero movies,” Krasinski said. “But when they explained their vision for the film, let me read the script, and showed me a live feed of my children at school that day, I was convinced to come aboard the Marvel train. I signed a five picture and one lifetime contract; I can’t wait to don that blue jumpsuit for all the MCU fans who waited for years. I was never a giant Marvel fan, but when I see all those smiling kids lining up outside theaters from my new Disney containment unit, it makes it all worth it.”

At press time, sources at Marvel confirmed Krasinski’s wife, Emily Blunt, was taking a meeting to play Sue Storm in a desperate attempt to see her husband one last time on set.