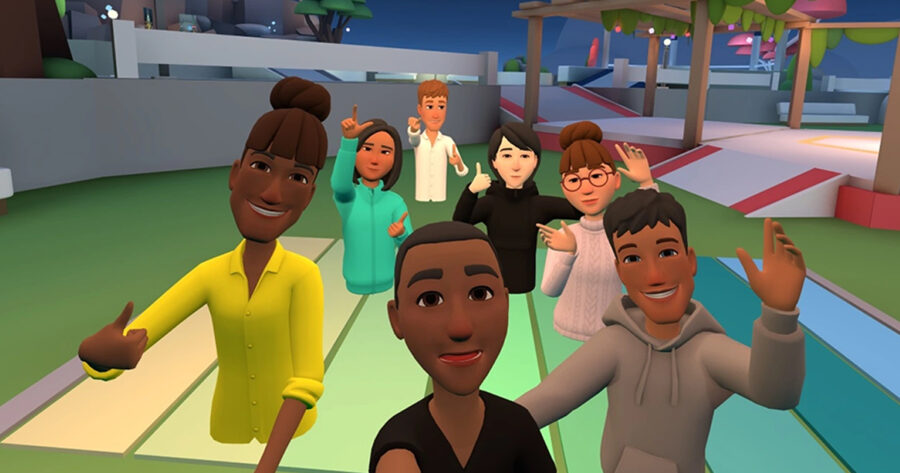 MENLO PARK, Calif. — Meta announced a new initiative to give back to the California community by providing local unhoused residents their own Meta-branded VR headset as a way to integrate them into Zuckerberg’s Metaverse project.

“With how necessary and rapidly-advancing technology has become, so many members of the world are deemed archaic and left out of the modern trends,” Zuckerberg said. “With Meta’s new charity push, we sought to give unhoused people access to the most realistic, life-like world to explore completely free of charge. Conversely, this helps Meta expand the reality of its digital world, with online users now being hassled for digital currency by actual, real homeless people. Truly amazing.”

Henry Right, a local homeless man chosen for Meta’s program, expressed his gratitude to the corporation for giving him a chance at civilized society.

“I was forced out of my home after losing my job, I thought I had lost everything,” Right said. “But after Mr. Zuckerberg gave me these goggles, I got to start all over again. Yes, things like businesses and private property are locked out to my avatar because of my unhoused profile, but it’s nice to be able to move up and down various street corners without having to leave my spot in the real world or get tired.”

“This promotion has been a smashing success so far,” said Evans. “Already users are reporting experiencing real, palpable fear walking downtown in the Metaverse at night, and our brilliant programmers have been able to code in every disease or deformity that the homeless users have into the digital realm.”

At press time, Facebook was reported that after the charity event had concluded, all participants would be lucky enough to receive an itemized bill for their VR headset.