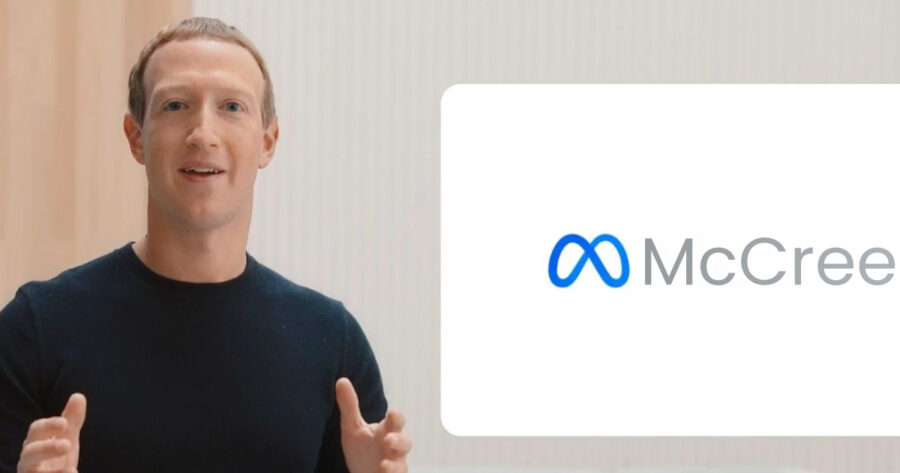 MENLO PARK, Calif. — In a major rebrand intended to better align the company with its ethos, Facebook will be changing its corporate name to McCree, according to CEO Mark Zuckerberg.

“The Facebook brand is no longer representative of who we are as a company. McCree, however, captures the true essence of what we stand for and hope to achieve in the future,” said Zuckerberg. “McCree is bold, McCree takes risks, and McCree is ready for any trouble that may come our way, not that we foresee any issues with this rebrand. Now that I think of it, we never actually googled the name, but I’m sure it’s fine.”

“They literally just stole a canceled character’s name and made it the brand,” said Blizzard fan Avi Barker. “This is total bullshit and I’m just going to call Facebook ‘The Cowboy’ from now on.”

At press time, Zuckerberg apologized for causing offense and promised to rename the company after one of Facebook’s own sexual harassers.