Everyone Pretty Sure Everyone Else a Pedophile 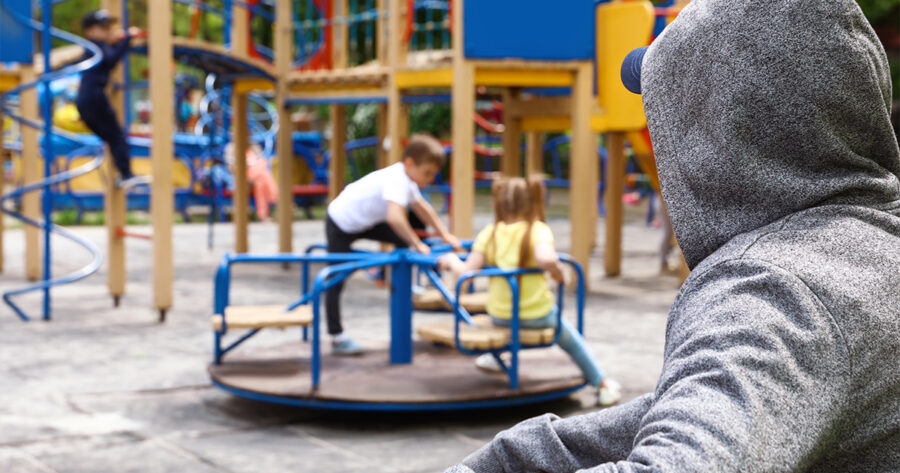 “We take something as disturbing as pedophilia very seriously,” said lead researcher on the study, Dr. Isiah Sutton, probably a fucking child molester. “When we realized we’d gotten anonymous tips on just about everybody in the city, we decided to take a closer look into the accusations themselves. It really seems like every person we’ve come into contact with is of the utmost confidence that they’re surrounded by sexual deviants at all times. Everywhere they go, every person they meet. You can really understand why some people are so upset all the time, if this is the world they think they’re in.”

Many were resistant to the study’s findings.

“Sounds like some bullshit a pedophile would say,” said local parent Josh Garland. “I work for a living and this guy interviews perverts apparently, so what is he, the fucking pervert expert? Nope, it’s clear who is mentally deranged in this situation, and that is these sick fuck scientists. They’re just as bad as the twisted liberals down the street from me, and the groomers over at the library that were trying to read Dr. Seuss books to my kid. TO MY KID!”

Others, however, alleged that accusing people of pedophilia at such a rapid rate dilutes the seriousness of the accusation.

“I don’t want anyone to think I don’t take child abuse lightly,” said John Bryant, a local teacher that objected to the findings, which really makes you wonder about him, you know? “But all I did was suggest that maybe everyone we don’t agree with isn’t automatically a pedophile and that the actual pedophiles must love all this covering fire, but then everyone just start screaming ‘pedophile,’ at me and now I think I’m probably gonna move away. Probably for the best, no one in this city ever stops talking about pedophilia.”

As of press time, it’s pretty fucking sketch that you would click on this article, man.