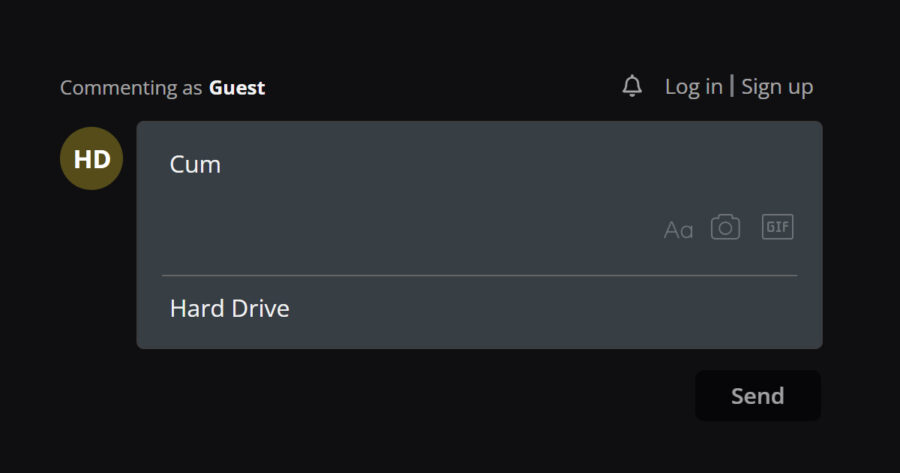 Today, some guy on Twitter made a thread about how the Twitter headquarters have been shut down to all employees, who have been given no reason as to why. It was a verified user, so it’s very likely that the story is legit — but we all know that these days, that could really mean nothing.

So if Twitter really does end (or, more realistically, change into something that isn’t nearly as fun), where do we go? People have been talking about joining MySpace (jokes), Reddit (disgusting), Tumblr (fuck you), Instagram (can’t post nipples), and TikTok (mind-numbing), but none of these are good suggestions for obvious reasons. And what’s left after that? Forums???

Well, there used to be websites. Websites that people would go to outside of social media sites and read content. Most of those are long dead thanks to Facebook (we hope the favor is returned soon, btw) but there are some websites still kicking. Websites like Hard Drive, the one you’re reading right now.

Hopefully there will be some Twitter alternative soon because we sure as fuck aren’t going to learn what Mastodon is. But in the meantime? This website right here has a comment section and we implore you to use it as the new Twitter.

See you in the comments, Tweeters. I’ll be giving you all sorts of favs (pressing the like button) and retweets (saying “sick tweet bruh”).