Epic Picks Up a Few Games in Steam Sale 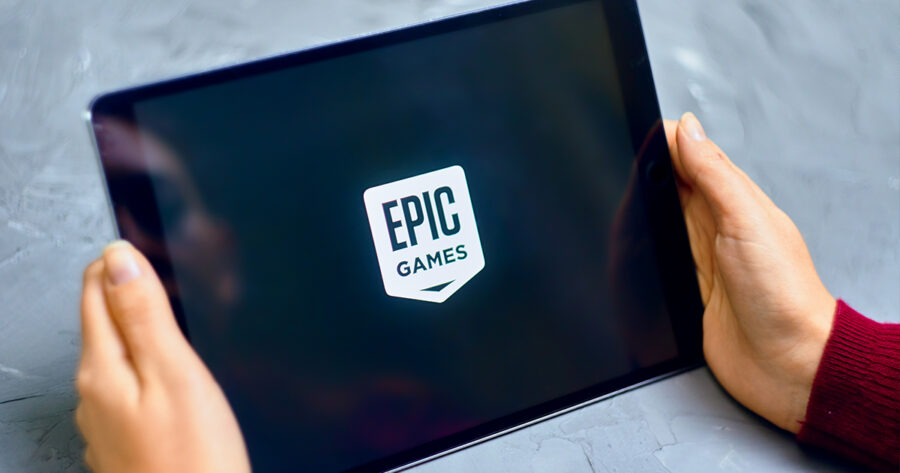 CARY, N.C. — Epic Games has capped off a busy few months of growth for the Epic Games Store by splurging on a few cool new titles they bought from Steam during a recent sale. The shopping spree was confirmed by CEO Tim Sweeney who took to Twitter to show off all the great deals his company scored, thanks to the “little bit of extra money” he happened to have this year.

“I’d been hearing some really good things about games like Falcon Age and Tetris Effect for a while, so I figured I’d wait for them to go on sale to check them out,” Sweeney explained, scrolling through a folder on his computer and showing off the legal documents entitling him to his recent purchases. “I ended up buying a BUNCH of cool games from Steam. I’m really excited to play some of these once I figure out how to launch them in the EGS client.”

Not only did Epic fill their backlog with indie hits like Journey, they also decided to put some pre-orders down on some of 2019’s most anticipated games. Sweeney told his followers that he couldn’t wait to play the highly anticipated Shenmue 3 later this fall, and promised to stream it for all the game’s Kickstarter backers who might not be able to secure a copy.

While the sale has been fruitful for Epic, other bargain hunters have had to scrounge for deals. Even Steam themselves have resorted to desperate measures by finally picking up Destiny 2.

“Honestly, it’s pretty annoying,” Google CEO Sundar Pichai explained. “I was hoping to get some new games for the Google Stadia, but Epic just beat us to all the good deals. The only thing I managed to get on sale was Orcs Must Die 3… whatever that is. Leave some games for the rest of us!”

Despite the criticism, Sweeney says that Epic doesn’t plan to stop deal hunting anytime soon. However, Sweeney did complain that buying games one by one was becoming time consuming, noting that Epic plans to start buying entire development studios at once to avoid the need for a shopping cart.