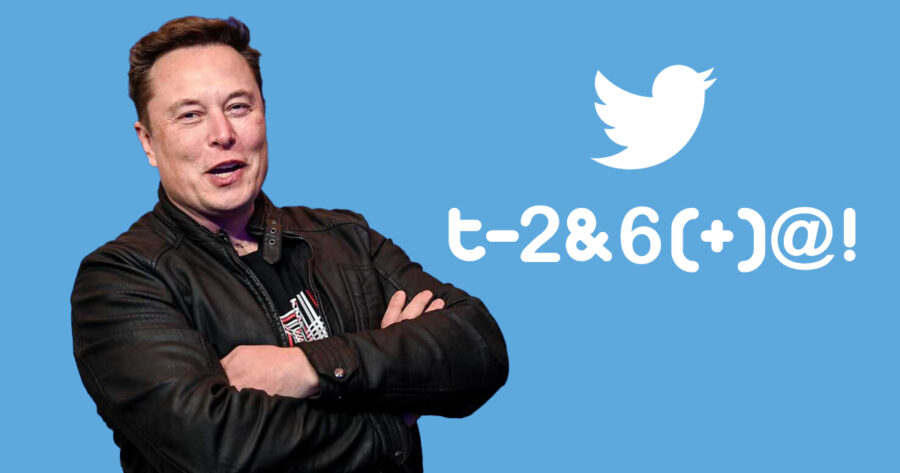 SAN FRANCISCO — Elon Musk announced today that his first act as the new owner of Twitter will be to rename the social media giant T-2&6(+)@!, pronounced “Tootandplutand.”

“I think it’s brilliant,” said one of thousand identical T-2&6(+)@! users desperately vying for Musk’s attention on the newly renamed website. “Lord Musk’s intentions are not for me to question, but to accept. I assume speculation and debate over the name’s meaning will drive awareness of our Lord’s gracious acquisition though I’m sure that is a mere sliver of the true Lord Musk’s true design. Hail Musk! Hail dogecoin!”

At press time, diligent Musk fans and meme historians, however, decoded the message of the company’s new name, translating it to mean, “Please Grimes Take Me Back.”