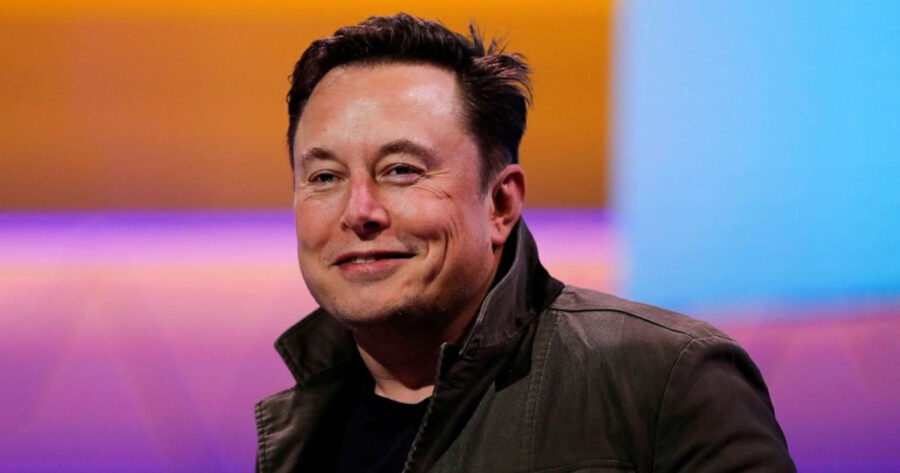 SAN FRANCISCO — Elon Musk has offered to repeat his $44 billion acquisition of Twitter a second time, in case anyone wasn’t paying attention when he did it.

“Yeah, it was totally Le Epic. I hope everybody who has ever been mean to me saw it, because if they did, they must be so mad. Right? They probably are,” said Musk, announcing a new round of funding to cover the second $44 billion merger. “But we are going to make sure of it.”

Musk explained that, judging by the surprisingly tepid reaction on Twitter, people probably weren’t looking at their phones when he bought the company.

“I woke up this morning to read all the pwnage, but lots of people are already posting about other stuff that has nothing to do with me. I literally carried a kitchen sink into a tech office. It was God-tier. People wouldn’t just move on from something like that,” Musk confirmed, noting that time zones could have a lot to do with it. “I’ll buy it again later tonight, when more people are likely to see it. They’re going to be so owned. Just wait. You’ll see.”

Twitter users were split on whether Musk’s purchase was good or bad, but nearly all agreed on one thing: Paul Pelosi got assaulted in his house and that’s crazy.

“Yeah, that’s wild about Elon. For sure,” said Twitter user Sandy Vasquez when told about Musk’s threats of mass layoffs. “Whoa, did you see a dude tried to kill Nancy Pelosi with a fucking hammer? People are saying she wasn’t home, but the guy attacked her husband. Holy shit. Excuse me a second. I need to post about this.”

At press time, Musk reportedly asked the new Twitter CEO to unlock Grimes’ DMs for him.