Elden Ring Guide: How to Find Every Secret Skate Tape in Limgrave 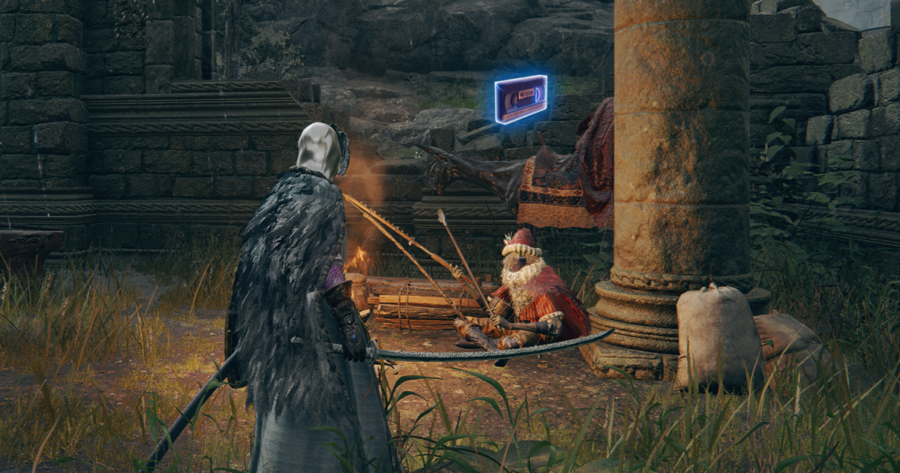 Hey gamers! Elden Ring came out a month ago, and while that can be an eternity in the gaming world, it’s really not that long at all when you consider the size and scope of this massive RPG. In fact, many players are still trying to find every last secret skate tape in Limgrave, the first accessible area of the Elden Ring map. In today’s guide we will help you find every skate tape you need in the opening chapters of the game, and hopefully in turn you will be able to boost your rail balance enough to beat Margit in the big Burnside Skate Tournament!

While this is generally the first merchant and/or site of grace many of us will find upon our initial exploration of the area, a closer look reveals the first secret skate tape available to players after the adventure starts (obviously not counting the skate tape we see the Dung Eater collect in the opening cinematic.)

After you talk with Kalé the merchant, look straight up above him. You’ll see the rotating tape calling to you, but at first it is unclear how to get to that height. Many players falsely assume they’ll just power themselves up and come back later, but it’s entirely possible to collect the tape now!

You must get a good speed going on your board (which can be difficult on the grassy hills of Limgrave) and grind up Kalé‘s musical instrument. When you reach the end, ollie off hit a wall plant, sending yourself back the direction you were just going. If you’ve timed it right, you’ll just barely snag the secret tape. 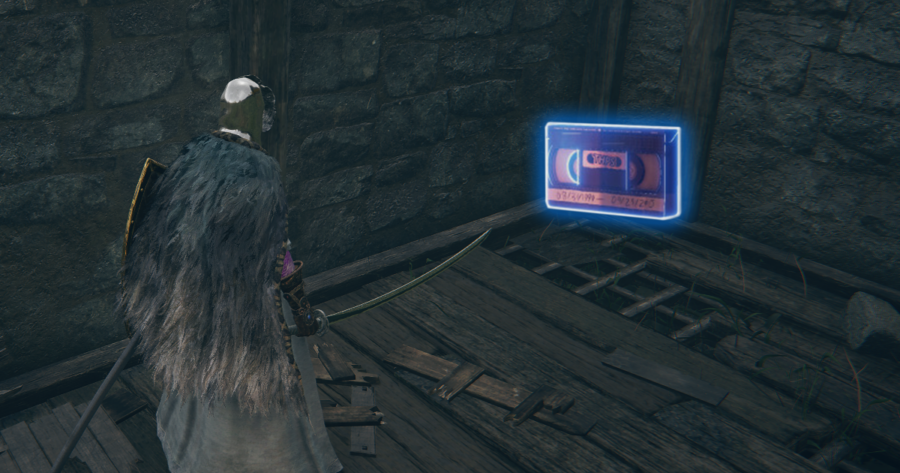 The Gatefront area is one of the more commonly trafficked in the early game of Elden Ring. With its central location and reasonably manageable enemies, this is an area you can expect to see time and time again during your first 15 hours of play. However, the secret skate tape is hidden so devilishly in this level, you’d be forgiven to not notice that this area contained one of them.

First you’ll want to take out some of the patrolling guards, to make your maneuvering easier. Sneak up on the ones that stay in the same position and take them out, using your board’s quietest attack, so as not to alert the rest of the enemies.

After you’ve taken out the stationary guards, the police officers are next. They can’t catch you on foot, but they will be quick to draw their weapons. If you’ve acquired the disappearing smoke bombs from Chad Muska in Murkwater Cave, use them here to disorient the cops. If you haven’t, you will have to fight them one and one, which is possible, but very time consuming.

Once the area is finally clear, you’ll notice that the abandoned donut shop that the police officers were hanging out has a broken window on one side. Get a good approach, and ollie up into the broken window. The skate tape is just inside the room you’ll land in, and in addition to the secret skate tape you will also find several smithing stones and a Talisman that gives you an extra slot for a special trick. 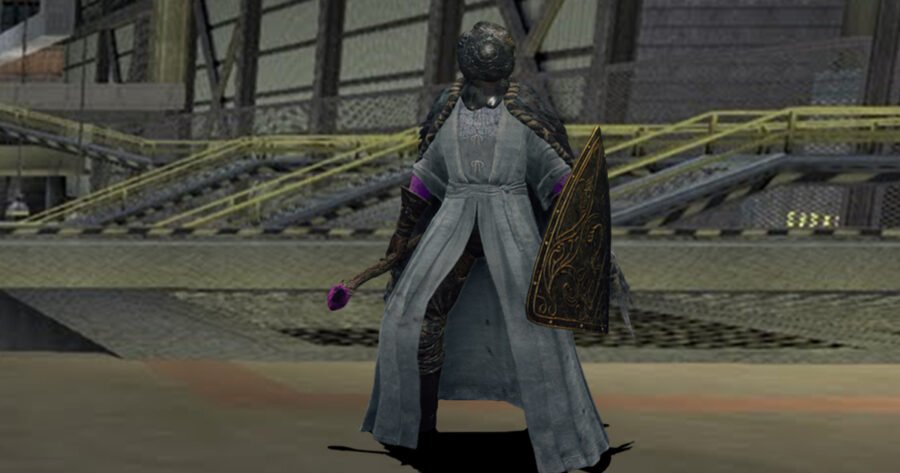 Veer right from the entrance to the Foundry (discovered in the westernmost section of the Weeping Peninsula) and use the jump to land on the walkways that run over the factory. Follow this walkway to a big room surrounded by glass. Smash the glass, and grind on the I-beam until you reach the end and collect the secret tape. 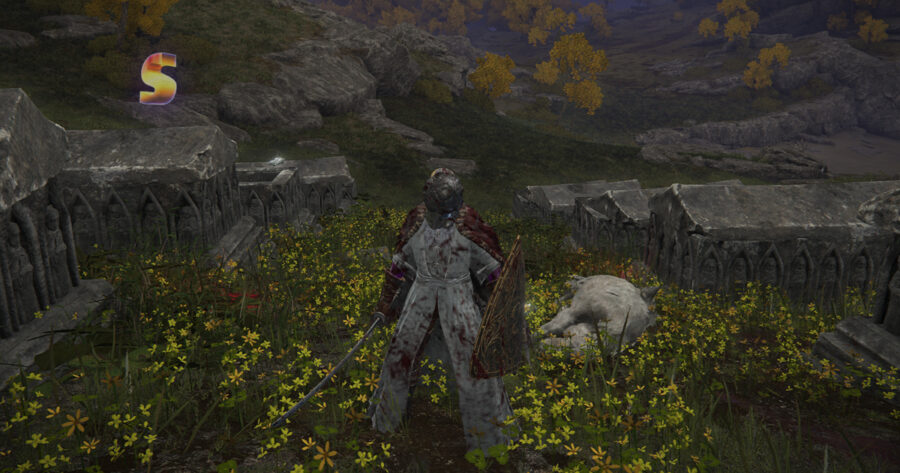 After you help the distressed old lady find the keys to her car, you’ll discover a graveyard to the north. In one of the trickier tapes to get (in Limgrave at least!) you’ll have to successfully grind and transfer all eight caskets in a single combo. Once you do, the ground rumbles and a staircase made of bone emerges from the soil, rising like a phoenix and penetrating the lifeless sky above. The secret tape is on top of that!

Don’t forget to check back regularly for more Elden Ring guides, including how to spell out T-A-R-N-I-S-H-E-D in every level!