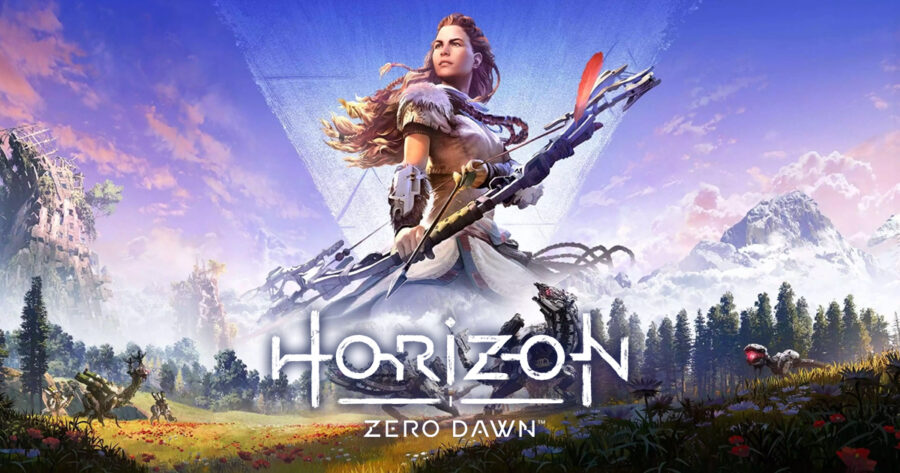 AMSTERDAM — Video game developer Guerilla Games confirmed that Horizon Zero Dawn players have finally located the last undiscovered Easter Egg: the colon that’s obviously supposed to be in the title of the game.

“When we left out the colon for no good reason, we figured players would know it was intentional and go looking for the punctuation mark in the game. Instead, they seemed to have just accepted it this whole time, even though it makes no sense,” said Hermen Hulst, co-founder of Guerilla Games. “I mean, seriously. Horizon Zero Dawn? What would that even mean?”

The hidden punctuation mark first appeared on the r/horizon subreddit, where gamer Jennifer Olsen posted a screenshot of the colon nested between two rocks in the landscape.

“You all called me crazy, but I knew it was out there. You don’t spend over $40 million developing a game and then forget to proofread the title. Now I have proof,” wrote Olsen, who combed every single pixel of the game over the past 5 years. “I don’t want to ruin the experience for anyone else, so I won’t reveal exactly where it’s hidden. Happy hunting, gamers.”

In honor of her discovery, Guerilla Games created a special edition of Horizon Zero Dawn specifically for Olsen, with the colon removed from the open world and inserted into its rightful place in the title.

“It’s a nice gesture from Guerilla, but the main thing is that I can finally sleep at night. Whew, look at that colon,” Olsen said, showing off the cover framed on her wall, with Horizon: Zero Dawn written prominently across the top. “It was really bothering me.”

Guerilla would neither confirm nor deny that missing colons are also hidden in other games, like Killzone Shadow Fall and Horizon Forbidden West.

“There’s one in Killzone: Liberation, we’ll tell you that much,” Hulst confirmed. “Hint: it’s where you least expect it.”