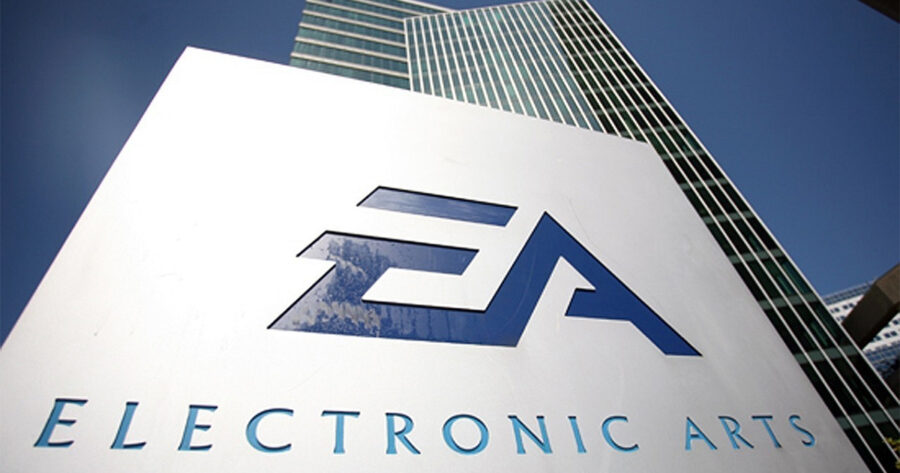 REDWOOD CITY, Calif. — A group of EA employees has staged a walkout this afternoon, citing no further demands than just getting away from their desk for a couple of minutes, for fuck’s sake, sources confirmed.

“Don’t get me wrong, there’s tons of demands I’d love to make,” said Hannah Webb, who organized and led the walkout. “But honestly, who’s got the time to make a list and all of that shit, when we have to deliver so many titles year-in and year-out without the possibility of a delay to the life altering hours? I’m just trying to look at this fuckin’ tree for a few minutes then I have a bunch of bullshit I need to get back to. That’s as far as I’ve planned this out.”

EA executives were irate over what they perceived to be the loss of work from their staff.

“We hire these people to crank out our annual sports games as well as a bunch of other high profile titles a year, not be human beings,” said Andrew Wilson, the CEO of Electronic Arts, as he stared out of his window to the gathering outside. “So while I suppose some part of me understands their little display, another part of me will be docking their paychecks and having all trees removed from the premises. Look at them out there, just looking at it. Makes my blood boil.”

Gamers have largely been vocally supportive of EA employees getting away from the bullshit for just like, a second.

“Yeah man, do whatever you gotta do, I can handle a delayed soccer game if I have to,” said Harold Remshaw, a devoted gamer. “If that’s what it takes for these people to get some time outside once in a while instead of an unfair cycle of constant expected overtime, then I’m fine with that. I mean, as long as it’s not too delayed, you know?”

As of press time, EA had given in to the employee’s demands and were letting them all finish their cigarettes before they went back in there.