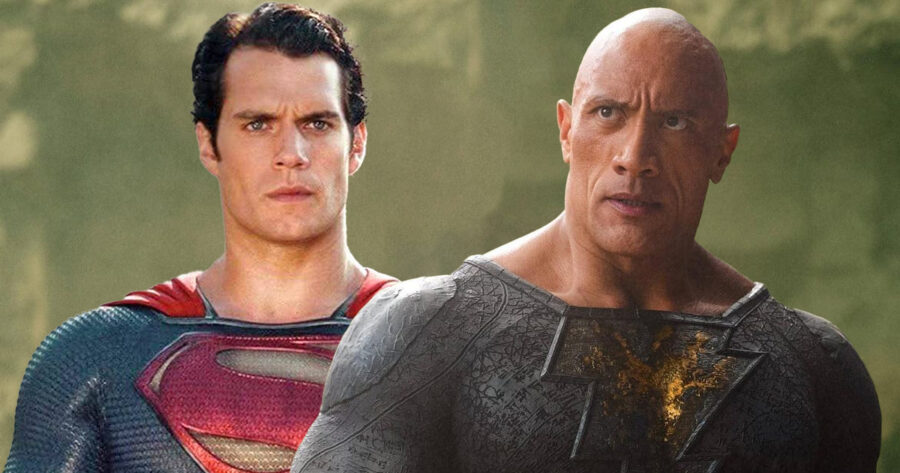 LOS ANGELES — At a press junket for upcoming superhero blockbuster Black Adam, actor Dwayne Johnson repeatedly insisted that his titular character has had more sex than Superman, or any other character in the DC Universe.

“Oh yeah, the ladies looove Black Adam,” Johnson responded to an unrelated question aimed at one of his co-stars. “That dude is a player, I mean he bones down with thirty… no, fifty… no, like a hundred different babes every night. Meanwhile, that nerd Superman is stuck with boring old Lois Lane, and we all know she fakes it. Black Adam hit that too by the way, and he was the best she’s ever had. That’s canon.”

When questioned about his reasons for continually bringing up his character’s sexual prowess, Johnson insisted that it was an important part of the film’s marketing strategy.

“You see, Black Adam isn’t as well-known as other superheroes like Batman and The Flash, even though his dick is way bigger,” Johnson explained. “So to get people to come out and watch this movie, it’s incredibly important that we explain how cool and strong and sexy Dwayne Johnso — I mean, Black Adam is. He could kick Peacemaker’s ass, that’s for sure.”

Also present was the film’s director, Jaume Collet-Sera, who was later asked by Dwayne Johnson what it was like to make a movie with such a flawless and well-endowed protagonist.

“It’s so refreshing to direct a film with absolutely no dramatic stakes or tension,” Collet-Sera smiled through gritted teeth, Johnson’s hand firmly resting on his shoulder. “I mean usually in a movie like this you’re not sure whether the hero is going to be able to overcome the forces against them, and that uncertainty is what keeps you invested in the story. But in Black Adam it’s so obvious that Black Adam is going to win, because he is so, so powerful and handsome. So instead the audience stays invested because… I dunno, they just really like looking at him, I guess?”

Johnson then whispered into the director’s ear.

At press time, Dwayne Johnson was reading out a list of amazing feats performed by Black Adam to the media that were clearly just recycled old Chuck Norris memes.