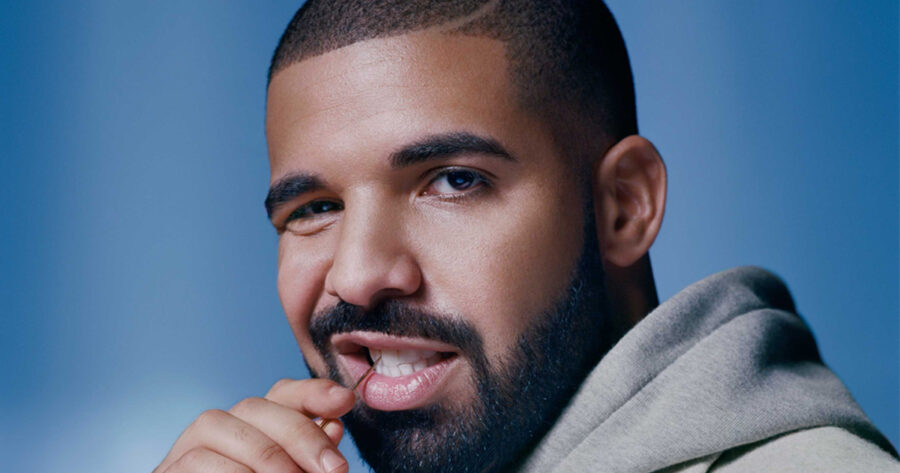 WINNIPEG, Canada — Cryptozoologists have stunned the world today with the announcement that Drake, chart-topping musician and Degrassi alumnus, is not a drake at all. According to a team at the University of Winnipeg, the Canadian-born artist is, in fact, a wyvern.

In the team’s assessment, the difference comes down to the number of limbs. Drakes tend to have six limbs in total – four legs and two wings. Wyverns have only two legs and two arms usually – but not always – extending into wings.

“Frankly, we’re embarrassed that we missed this,” Professor Sharon Matthews said of their findings. “Taxonomy of the draconic species is always tricky business,” she elaborated. “Most people don’t realize that dragons in the media are often portrayed by wyverns.”

“Drake is a fascinating example of a wyvern because he hasn’t taken flight since dropping Thank Me Later, but that doesn’t change the fact he has, is and will always be a wyvern by definition.”

Reactions from the rap world have been mixed. When reached for comment, representatives from his label, OVO Sound, insisted that the moniker Drake is simply the artist’s middle name and should not be taken as a “declarative statement in a nerdy debate over mythological creatures that do not exist.”

Rap fans, however, are upset, insisting that Drake is neither a dragon nor a wyvern since no one has ever seen him spit fire, metaphorically or otherwise, in the studio or onstage.

“I don’t care what these scientists say, anyone who listened to The Story of Adidon knows that Pusha T already classified him as being a fucking snake,” said a Reddit user on r/HipHopHeads. “Although, to be fair, wingless wyverns are often mistaken for snakes.”

This isn’t the only news of mistaken identity to rock the music world recently. Earlier this week, the American Kennel Club issued a press release claiming that Pitbull is actually a Boxer/Spaniel mix.