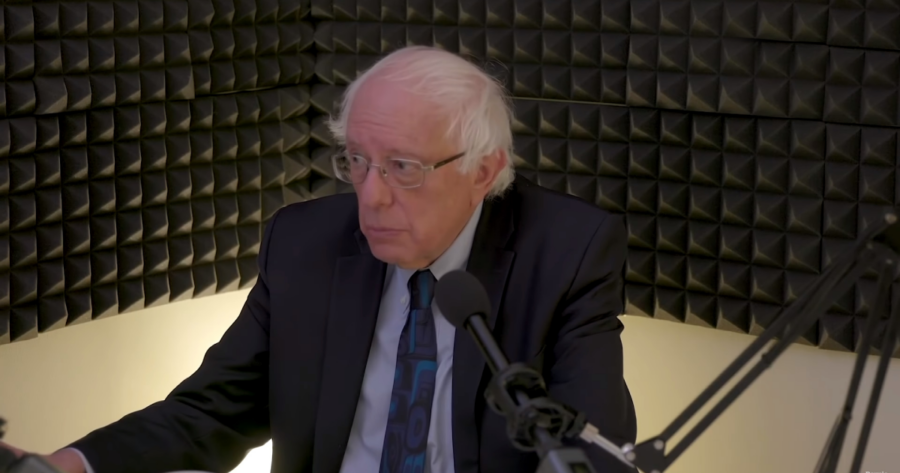 DES MOINES, Iowa — In a tight caucus match late last night, the DNC pulled out Senator Bernie Sanders’ controller cord from the console of electoral politics just as it seemed he was pulling ahead.

“Why isn’t my guy doing anything?” an exasperated Sanders was heard complaining. After frustratingly mashing the keys, he tossed the controller on the floor. “I’m so sick and tired of the millionaires and billionaires who run this country playing like screen-peeking cheat bastards.”

When asked for comment, a party spokesperson replied, “It’s our house, we make the rules.”

Want to vote for a Gamer to be President? Check out the first episode of The Ace Watkins Presidential Hour.