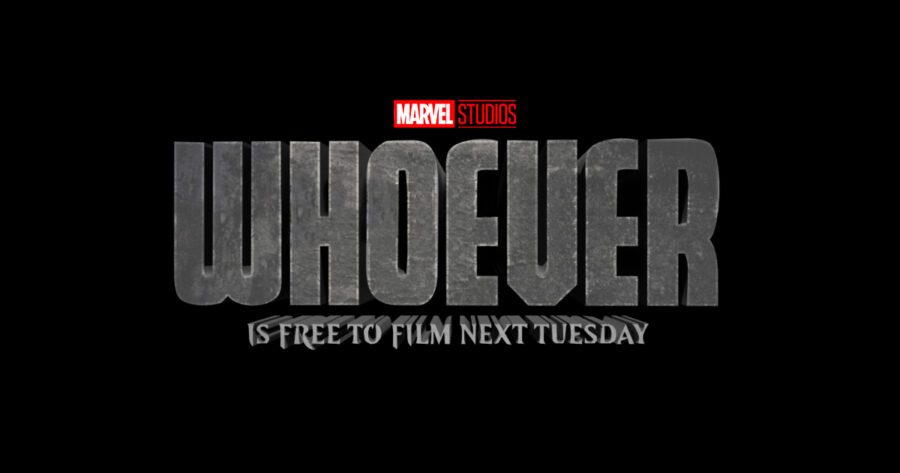 BURBANK, Calif. — Disney has announced Mantis, Talos, & Whoever’s Free To Film Next Tuesday, a new Marvel show that will stream on Disney+ and feature at least some amalgamation of characters from the MCU.

“You loved WandaVision. You’re ready to dive into Falcon & the Winter Soldier,” read a Disney press release. “Now get ready for the MCU’s most ambitious show yet. Tune in every week to find out which actors don’t really have a lot going on right now and were willing to come down to the sound stage for a few hours.”

Fans are already buzzing about the possibilities, even though there are no firm casting details. Some theories predict that Thor, Ant-Man, and Nick Fury could all show up in the series. Behind the scenes, producers are realistically hoping someone from Agents of S.H.I.E.L.D. isn’t too busy with other projects these days.

“Oh right, I’m in the MCU,” said Sam Rockwell when asked about his involvement in the show. “Who am I again? Do I play one of the Guardians of the Galaxy or something? I’m in Iron Man 2? Who do I play in Iron Man 2? I mean, if Disney’s paying, sure, I’ll reprise whatever that role is for the show. Did I die in that movie?”

The project currently has no director or screenwriter attached. Disney says that it just assumes Kevin Feige or the Russo Brothers will wander in one day and figure it out.

“It’s an unorthodox production process,” admitted Disney CEO Bob Chapek, “but I’m convinced it’ll be a huge success. If nobody shows up, we’ll just film an empty street and say it’s set during the aftermath of The Snap. Real experimental, gut wrenching stuff. A meditation on the emptiness of loss, I guess.”

Despite the fact that Disney has yet to even script an episode of the show, Twitter has already managed to spoil every plot detail about the first episode.